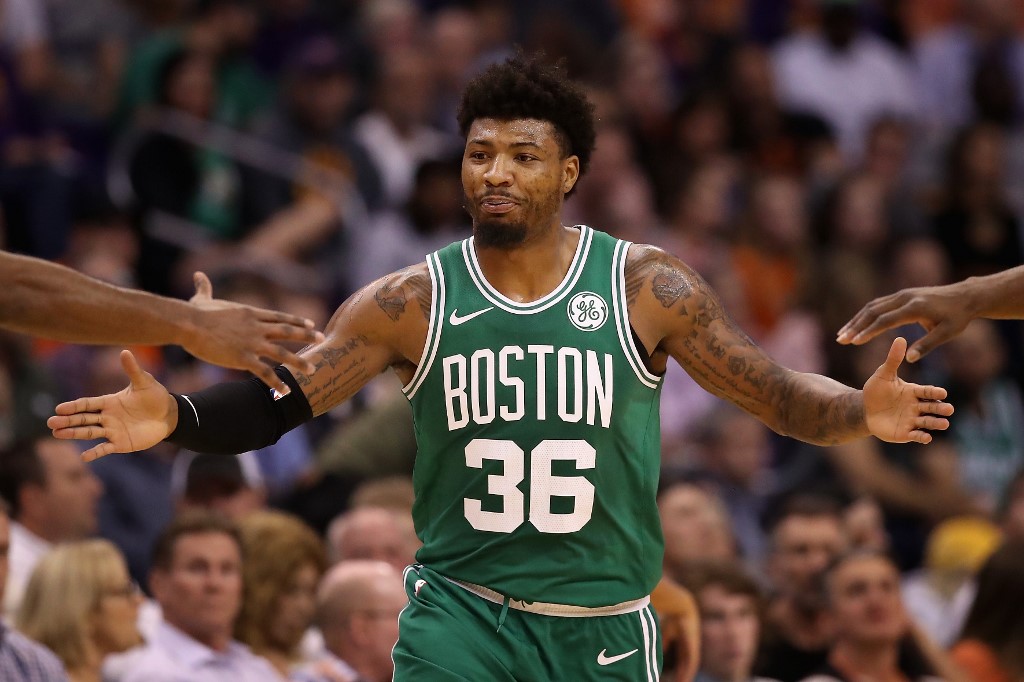 NEW YORK, USA – Boston Celtics guard Marcus Smart was fined $35,000 by the NBA on Thursday, March 5, for confronting and verbally abusing referees after a game.

The incident occurred at the conclusion of the Celtics’ 129-120 overtime home loss to the Brooklyn Nets on Tuesday, the amount of the fine reflecting multiple prior violations of what the league called “acceptable on-court decorum.”

Smart was restrained by two coaches from approaching the officials as they walked off the court, yelling at the referees before being led off the floor in the opposite direction.

The sixth-year guard had been whistled for a foul on Brooklyn’s Caris LeVert with less than a second remaining in the 4th quarter. The Nets guard, who scored a career-high 51 points against Boston, sank 3 free throws to send the game into overtime.

Smart is averaging 13.0 points, 3.7 rebounds, 4.9 assists and 1.7 steals a game for the Celtics, who at 42-19 are third in the Eastern Conference, one game behind second-place defending NBA champion Toronto. – Rappler.com