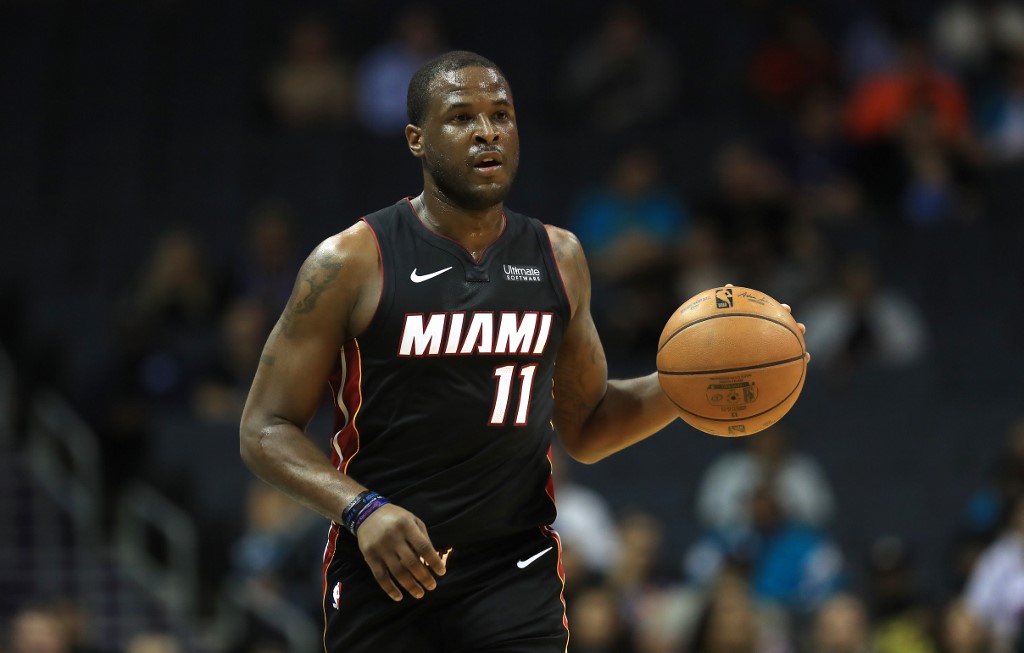 The Western Conference leaders did not release the terms of the deal, but the Los Angeles Times reported Waiters would be signed to a minimum contract for the rest of the season.

Waiters, 28, played in Miami from 2016 through the start of this season, when the Heat traded him to the Memphis Grizzlies in the wake of 3 team-imposed suspensions.

That included a 10-game suspension after he reportedly ingested marijuana-infused gummy candies on the team flight to a game in Los Angeles and required medical attention.

Waiters, who was waived by Memphis after the trade deal, has played in only 3 games this season.

The Times, citing a source familiar with the meeting, reported Waiters “took responsibility for his past” during the meeting and the Lakers believe if he conducts himself in a professional manner he can be a benefit off the bench. – Rappler.com