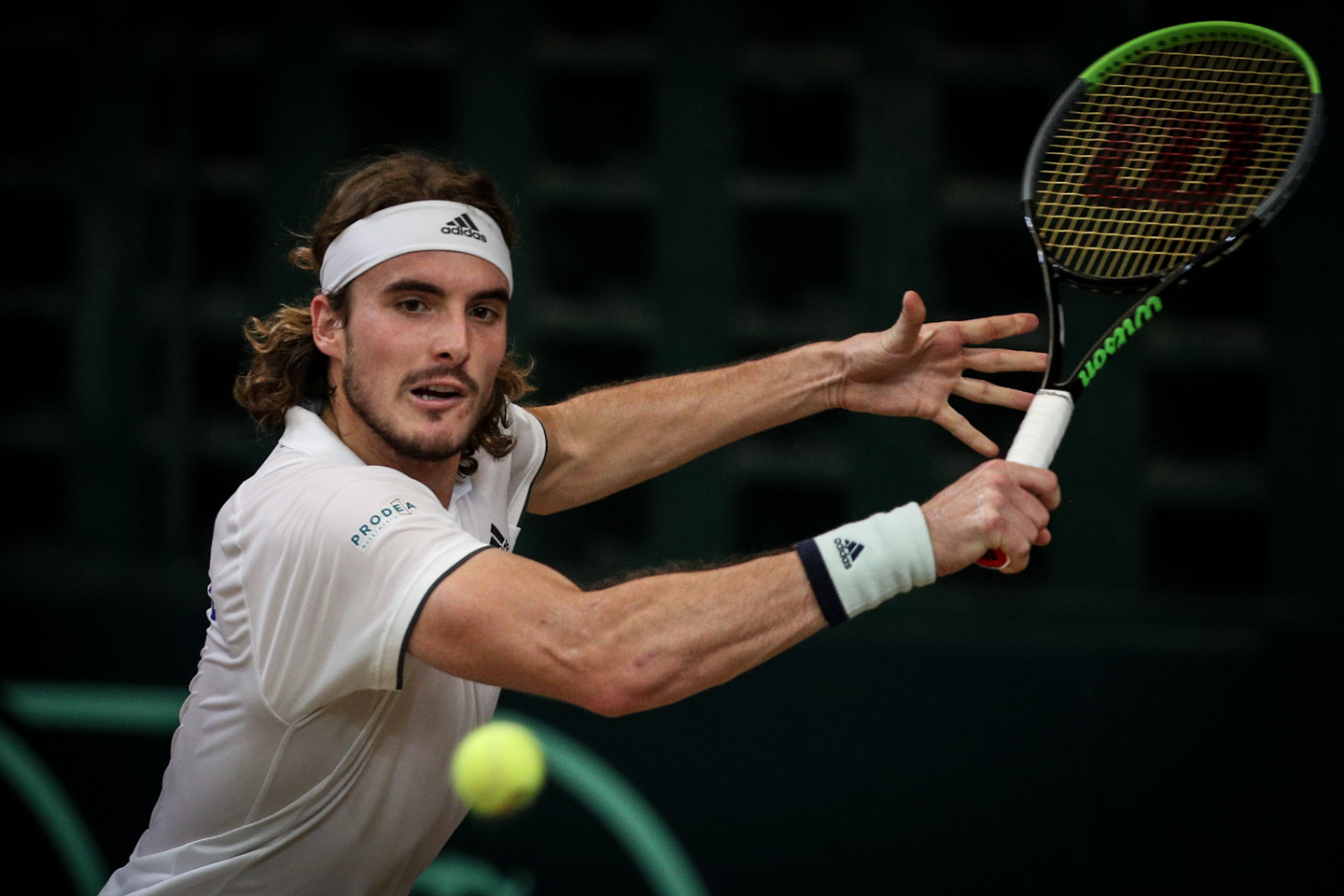 MANILA, Philippines – Stefanos Tsitispas was right there when Greece needed him as he led his country to a Davis Cup World Group II berth on Saturday, March 7, at the Philippine Columbian Association.

Tsitsipas delivered another world-class performance over Filipino Jeson Patrombon, 6-2, 6-1, in the first reverse singles as Greece took the tie victory, 3-1.

“It’s better being [in Group II]. We can’t wait for our next opponents to be announced, so we’ll be well-prepared for our next tie,” said Tsitsipas.

“Personally, I’m excited. I hope it fits well with the schedule after the US swing and I’m ready to represent Greece one more time and give it my best.”

The world No. 6 player was forced to suit up for the match as the Philippine duo of Francis Casey Alcantara and Ruben Gonzalez extended the tie with a sweep of Greek pair Petros Tsitsipas and Markos Kalovelenis. (READ: PH duo Alcantara, Gonzalez stun Tsitsipas’ Greece in Davis Cup tie)

With the loss, though, the Philippines will fall back to Asia and Oceania Regional Group III, where they will fight for another chance to make it back to the World Group II playoffs in September.

Patrombon, who faced Tsitsipas for the first time, stayed within reach of the 21-year-old standout as he managed to tie the opening set at 2-2.

However, the Greek star countered with a love game and gained control of the match to win the tie for Greece.