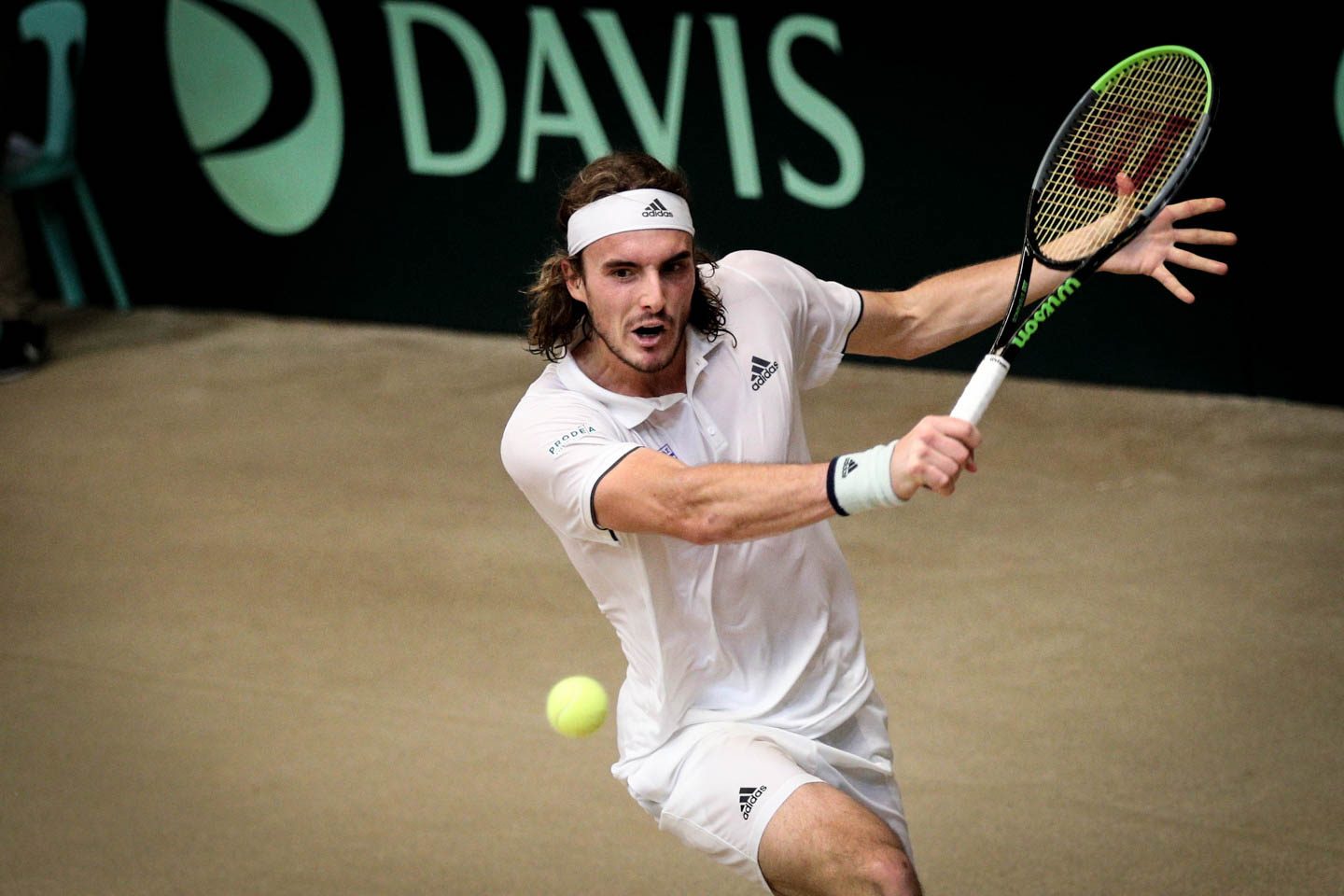 Facebook Twitter Copy URL
Copied
World No. 6 Stefanos Tsitsipas gets a warm welcome from Filipinos during his Manila visit

MANILA, Philippines – Filipino tennis fans welcomed world No. 6 Stefanos Tsitsipas in his first visit to Manila, but it was actually the rising tennis star who became a fan of the Philippines. (READ: Stone age Wi-Fi? Tsitsipas still ‘really likes’ the Philippines)

The youngest player in the ATP top 10 graced the Plaza Dilao courts of Philippines Columbian Association, where the home crowd witnessed his elite tennis skills in the Davis Cup World Group II qualifiers that were held in Manila last March 6 to 7.

Inevitably, Tsitsipas led Greece to a World Group II berth with a 4-1 tie victory over the Philippines.

As he continues to work hard and climb up the ranks in the men’s professional circuit, Tsitsipas appreciates the support he receives in his goal of making it to the top. – Rappler.com