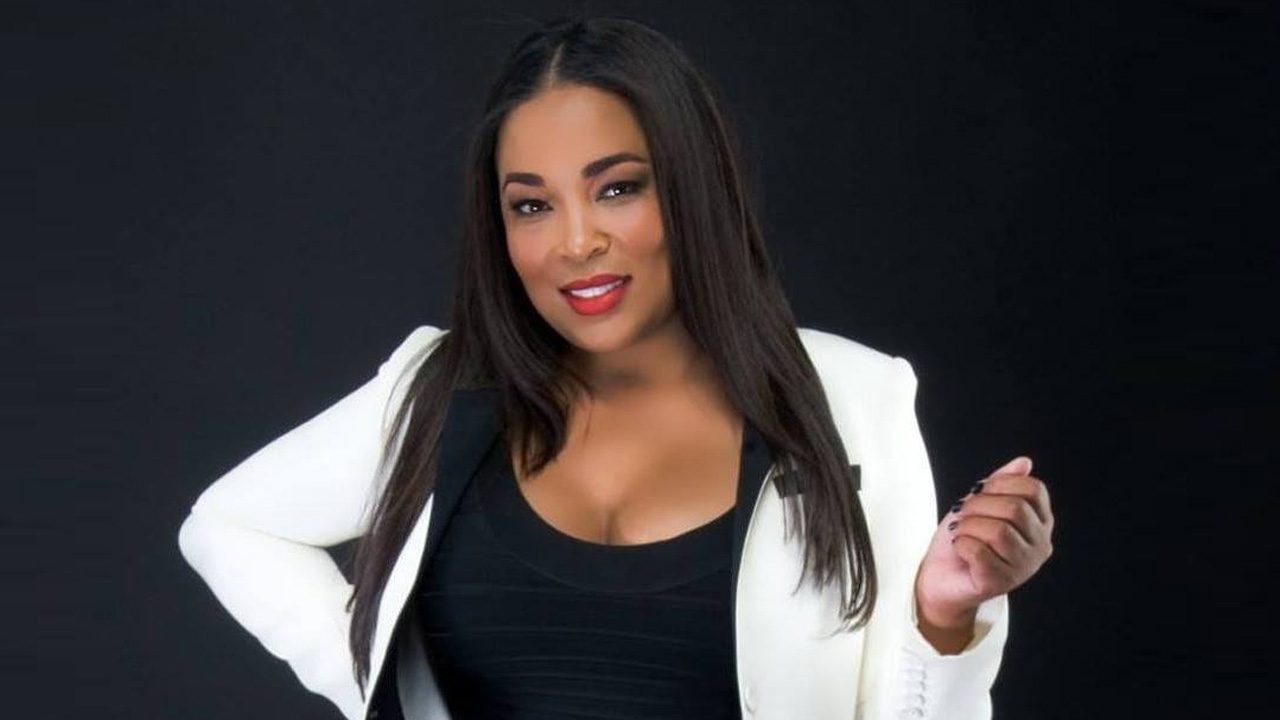 Facebook Twitter Copy URL
Copied
Josie Harris, the mother of 3 of Floyd Mayweather's children, has been found dead in a vehicle in California

LOS ANGELES, USA – Josie Harris, an ex-girlfriend of Floyd Mayweather who had 3 children with the former champion boxer, has been found dead at her suburban Los Angeles home, authorities said Wednesday, March 11.

She was found dead in a vehicle in the driveway of her apparent home in Valencia north of Los Angeles on Tuesday evening.

Sheriff’s deputies were investigating the death, which was first reported by TMZ, with the celebrity news website reporting foul play was not suspected.

In 2010, Mayweather was accused of assaulting Harris and threatening two of their children during an argument.

He admitted hitting Harris and twisting her arm, eventually pleading guilty to a reduced domestic violence charge and serving two months in jail.

After Mayweather told an interviewer that he was simply trying to restrain Harris, who was on drugs during the incident, Harris sued him for defamation in 2015. – Rappler.com