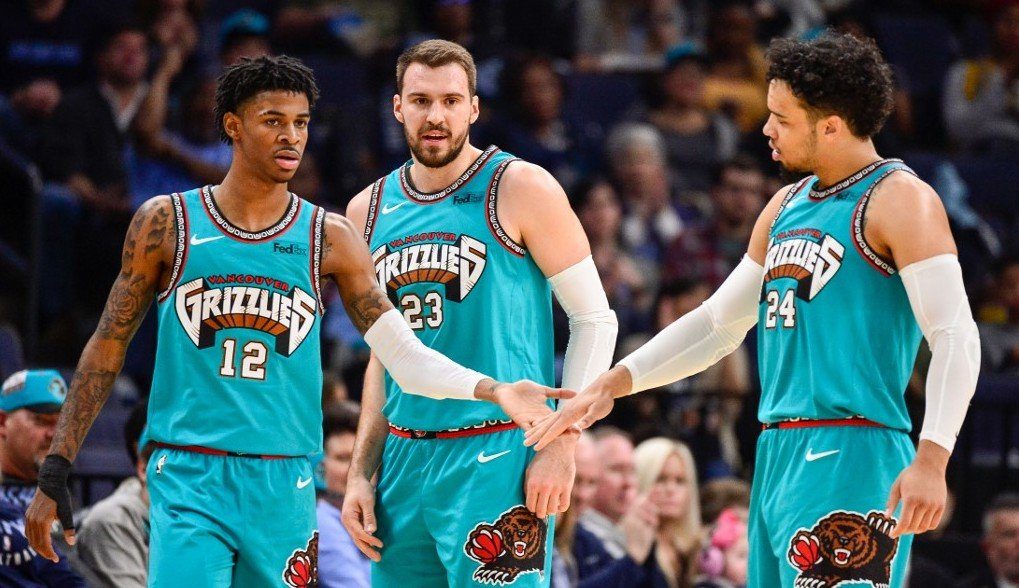 MANILA, Philippines – The Orlando Magic and Memphis Grizzlies are the two new NBA teams placed under monitoring after they boarded the plane used to transport COVID-19 positive Rudy Gobert and the Utah Jazz to Oklahoma City, per a report by Ben Bearup of Airways Magazine.

This development comes after the NBA season was suspended following Gobert’s test and the subsequent immediate quarantine of the entire Jazz team. (READ: NBA to suspend season after Jazz player tests positive for coronavirus)

Plans are being made for Jazz players to stay overnight at the OKC arena following their testing for coronavirus, per @royceyoung https://t.co/yJdF8KVMUC

Per flightaware.com, the plane flew to Memphis after dropping off the Jazz in Oklahoma City on Wednesday, March 11, Manila time, presumably to pick up the Magic who just lost to the Grizzlies that day.

The plane then flew back to Memphis from Orlando, this time presumably to pick up the Grizzlies who had a scheduled road game against the Portland Trailblazers.

News of Gobert’s COVID-positive test and the subsequent league-wide suspension only broke after these 3 flights were finished.

The plane has since canceled its flight back to Utah, where it was supposed to again pick up the Jazz and transport them to Los Angeles for a game against the Lakers.

As an added measure, the league has also ordered 5 teams to self-quarantine for 14 days after coming in contact with Gobert and the Jazz, who just finished a four-game road trip.

These are the Cleveland Cavaliers, New York Knicks, Boston Celtics, Detroit Pistons and the Toronto Raptors, all Eastern Conference squads who hosted the Western contender.

As of posting, no player nor staff member has yet been tested positive for COVID-19 following Gobert’s test. – Rappler.com