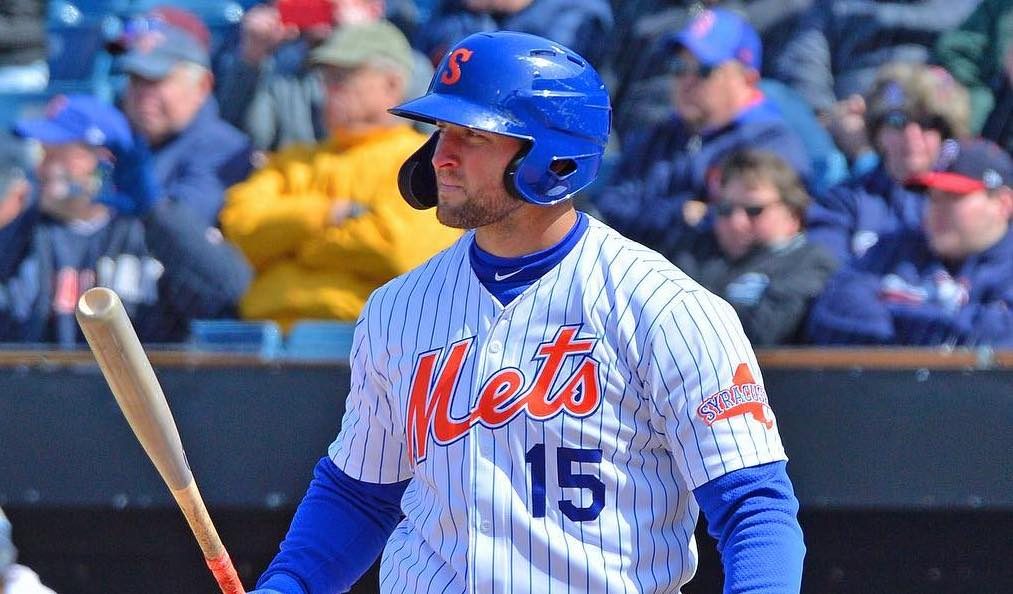 The national team debut of Tebow, now a minor league baseball player, got pushed back as the World Baseball Classic (WBC) qualifiers set from March 20 to 25 in Tuczon, Arizona was postponed due to the coronavirus pandemic. (FAST FACTS: Who is Tim Tebow?)

“We will check with PSC next week. We want to continue preparing the team,” PABA secretary-general Pepe Muñoz told Rappler in a text message.

“One option since the competition is still far away is that we may go conditioning.”

Muñoz said the qualifiers should be held before the main tournament on March 2021.

“Organizers will be looking at progress in the containment of the COVID-19 virus. They have to hold the qualifier before the tournament proper in March 2021,” added Muñoz.

“A good date would be in October. Hopefully the COVID-19 problem will be settled by then.”

PABA had secured the services of Tebow, who was born in Makati City to American missionaries.

The 32-year-old outfielder earned the right to represent the Philippines according to the eligibility rules of the WBC as an athlete can represent his birth nation without holding the country’s passport.

A former Heisman Trophy-winning quarterback in the NCAA, Tebow transitioned from a career in the National Football League to become a professional baseball player for the New York Mets Organization in 2016.

Tebow, though, was cut from the Mets’ MLB spring training camp last March 7, and was reassigned to the minor league camp.

Aside from Tebow, the Philippines was able to recruit Filipino-American infielder Chase D’Arnaud, who played in the MLB from 2011-2018.

Filipino-Japanese pitcher Yuki Takayama would also beef up the roster as he currently plays for the Nippon Ham Fighters, which competes in the the top-tier Nippon Professional Baseball league.

In the WBC qualifiers, the Philippines has to take one of the top two spots of its pool in order to advance to the main competition in 2021.

The Philippine baseball team is riding on the crest of a 2019 Southeast Asian Games gold-medal run where the Nationals demolished Thailand, 15-2, in the final.

As of Saturday, March 14, Manila time, there are over 1,800 confirmed coronavirus cases in the US, while there are 64 confirmed cases and a total of 8 deaths in the Philippines.  – Rappler.com