UAAP Season 82 action to resume no earlier than May 1 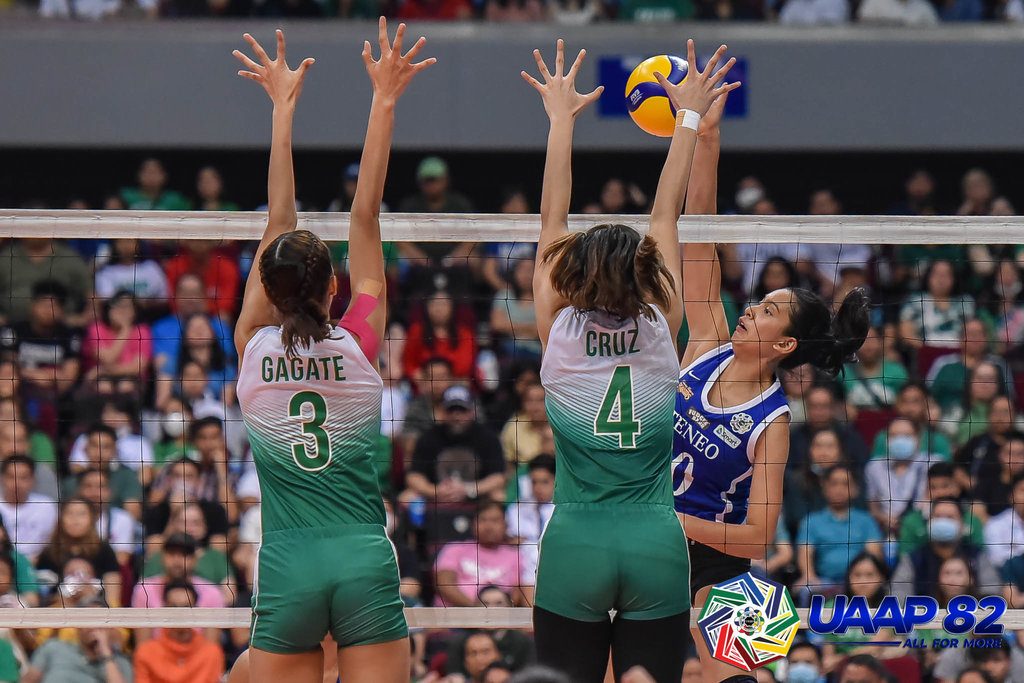 MANILA, Phiippines – The UAAP announced that the postponed collegiate events will resume no earlier than May 1 amid the coronavirus outbreak in the Philippines.

In an advisory released on Saturday, March 14, the league said it will explore alternative formats of competition to finish the season if the government declares that it is safe to resume classes on April 15.

“We will continue to coordinate with lead government agencies to determine the protocols for the safety of everyone in or connected with the UAAP community,” read the statement.

Last Tuesday, March 10, the UAAP announced a season hiatus from March 10 to 17 in compliance with President Rodrigo Duterte’s order to suspend classes in all levels this week over the coronavirus threat in the Philippines.

Volleyball, football, tennis, athletics, softball, baseball and 3×3 basketball are the tournaments affected by the postponement.

Last Thursday, March 12, Duterte announced that Metro Manila will be locked down until April 14 that also requires stringent social distancing measures which prohibits mass gatherings such as sporting events. (READ: What we know so far: The Metro Manila coronavirus lockdown)

“The UAAP intends to do the greater good for the greater number, without disregarding the hard work of its coaches and student athletes. We thank you for your patience and understanding in this most trying of times.”

On Saturday, the DOH confirmed 34 new confirmed coronavirus cases in the Philippines, totalling the tally to 98.

A total of 6 deaths have been reported due to the virus. – Rappler.com