Over 1/3 of Valencia’s football squad infected with coronavirus 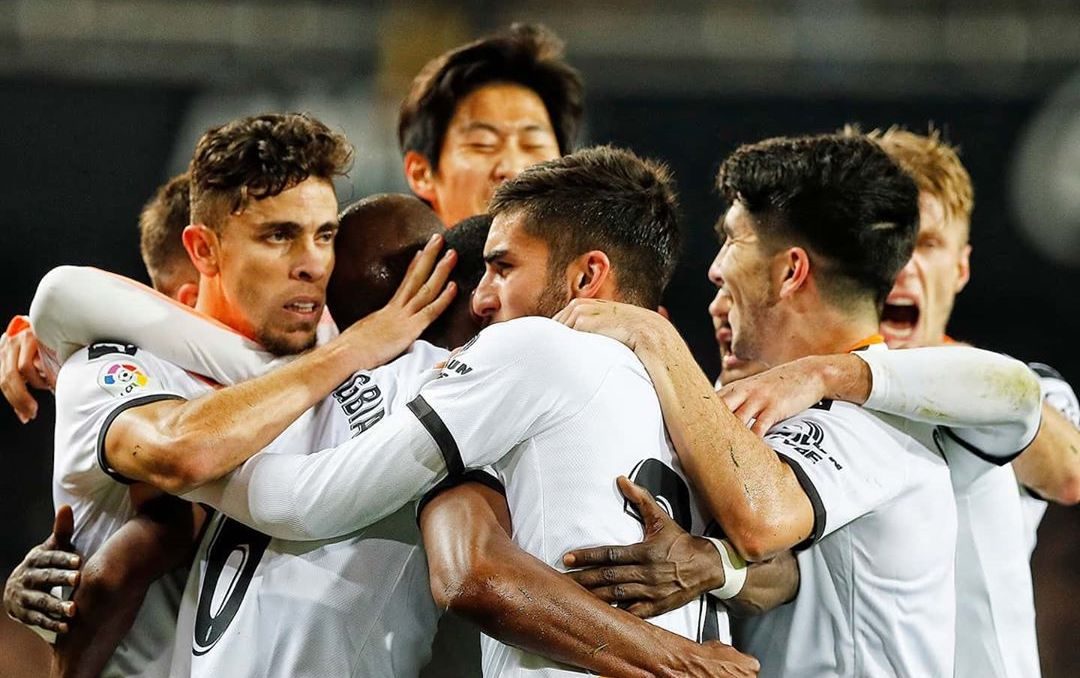 The club said the virus spread among the squad following last month’s trip to Milan, “an area confirmed as ‘high risk’ by the Italian authorities days afterwards”, for the first leg of their Champions League last-16 tie against Atalanta.

“Despite the strict measures adopted by the club” after the match, “these latest results show that the exposure inherent to such matches has caused a positive test rate of around 35%,” Valencia said in a statement.

“All cases are asymptomatic and those involved are currently isolated at home, receiving medical assessment and carrying out their scheduled training plan.”

On Sunday, Valencia announced that 5 of the club’s players and staff had tested positive for COVID-19, including Argentine defender Ezequiel Garay.

Spain is the second worst affected country by the virus in Europe, with more than 9,100 confirmed cases and 309 deaths. – Rappler.com