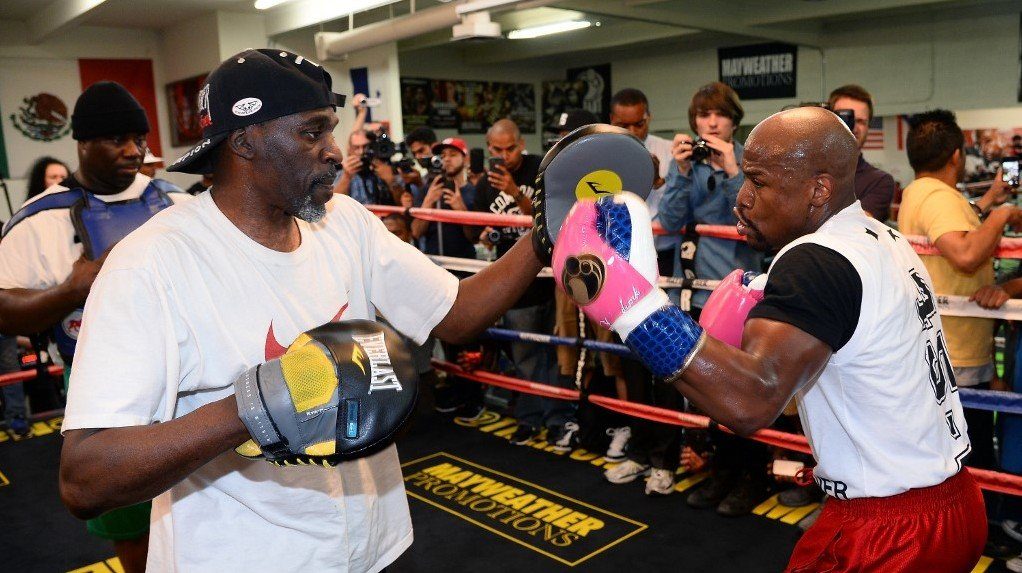 Facebook Twitter Copy URL
Copied
Floyd Mayweather says his uncle Roger, the former world champion who trained him for much of his illustrious career, 'meant the world' to him

“My uncle was one of the most important people in my life inside and outside of the ring,” said Floyd Mayweather, who was trained by his uncle for much of his illustrious career.

“Roger was a great champion and one of the best trainers in boxing,” Floyd Mayweather said.

“Unfortunately, his health was failing him for several years and now he can finally rest in peace. Roger meant the world to me, my father Floyd Sr, my uncle Jeff, our whole family, everyone in and around the Mayweather Boxing Gym and the entire boxing world.” – Rappler.com