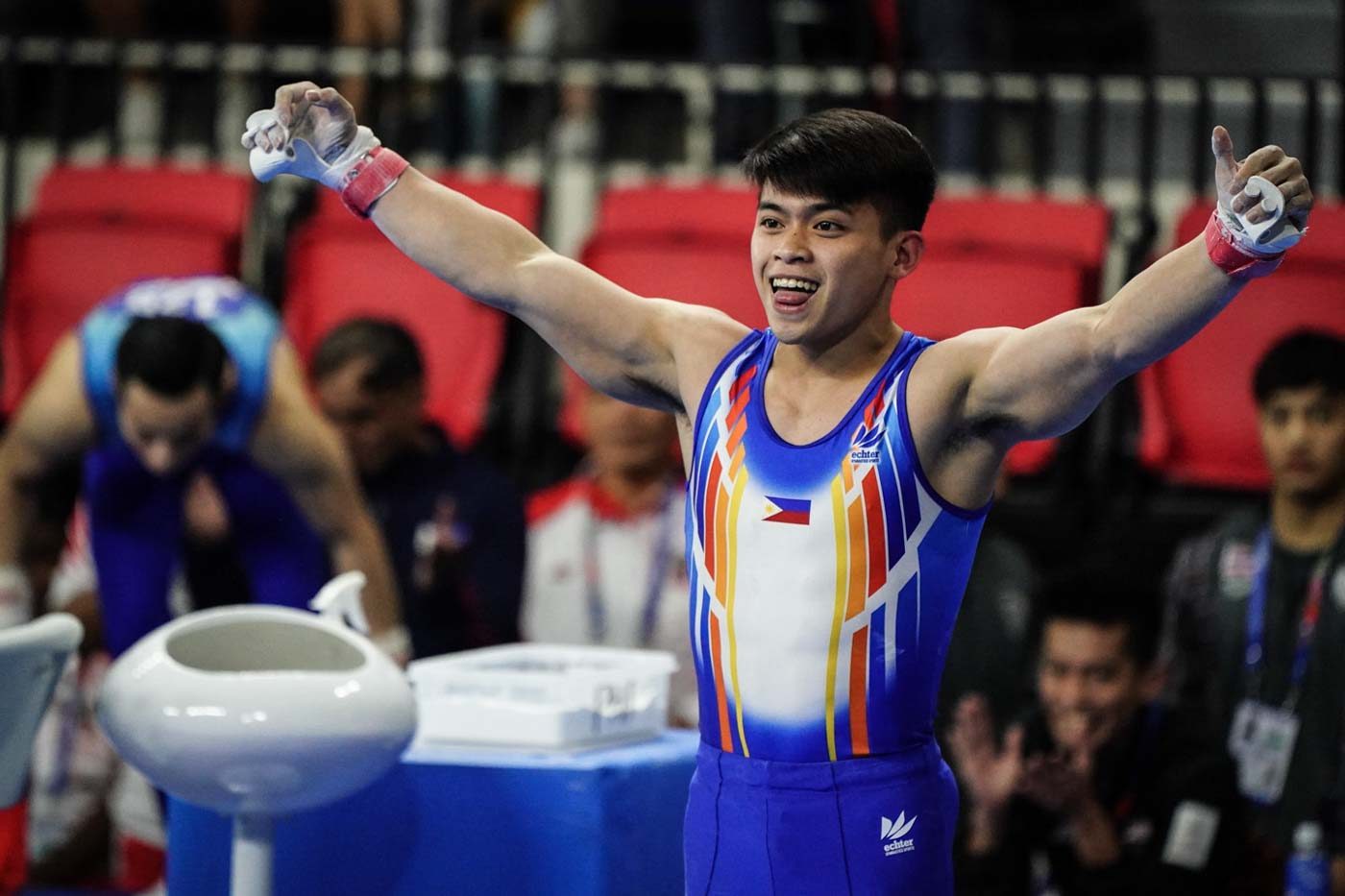 PARIS, France – Athletes who had already qualified for the Tokyo 2020 Olympics before they were postponed will keep their places when the showpiece takes place in 2021, sources told AFP on Thursday, March 26.

Around 57% of the 11,000 scheduled participants for Tokyo had already made sure of taking part when the International Olympic Committee (IOC) pushed the Games back to 2021 due to the coronavirus on Tuesday.

The IOC and 32 international sports federations held a teleconference on Thursday where it was decided to respect the qualification process.

“Thomas Bach (the IOC President) first explained the reasons for the postponement of the Games, then said that the athletes qualified for Tokyo 2020 would automatically be qualified for 2021,” one of the participants in the conference told AFP.

“One of the main subjects was to know when and how to organize the qualifications.

“In some federations, many sportsmen and sportswomen are not qualified and it takes at least 3 months for the Olympic Games to organize them.”

The 2020 Tokyo Games were scheduled for July 24-August 9, but after telephone discussions between Bach and Japanese Prime Minister Shinzo Abe, a historic joint decision was taken for the first postponement of an Olympics in peacetime. (READ: Only war has canceled Olympics)

However, there is no definite date yet for the rescheduled Games with Bach saying Tuesday the Tokyo Olympics “must be rescheduled to a date beyond 2020 but not later than summer 2021, to safeguard the health of the athletes, everybody involved in the Olympic Games and the international community.”

Many Olympic sports, such as boxing, saw the vast majority of their qualifying tournaments either interrupted or canceled due to the global health situation.

Others, such as sailing however, already had 90% of their competitors qualified.

“Thomas Bach has confirmed that a decision (on a new date for the 2021 event) will be made within the next 4 weeks,” he said.

“Some said they prefer May 2021, others June.” (READ: ‘Back to square one’: Olympic delay puts Japan in a spin)

Some federation chiefs also expressed financial concerns, claiming in advance part of the sums traditionally allocated after the Olympic Games by the IOC to the governing bodies. – Rappler.com