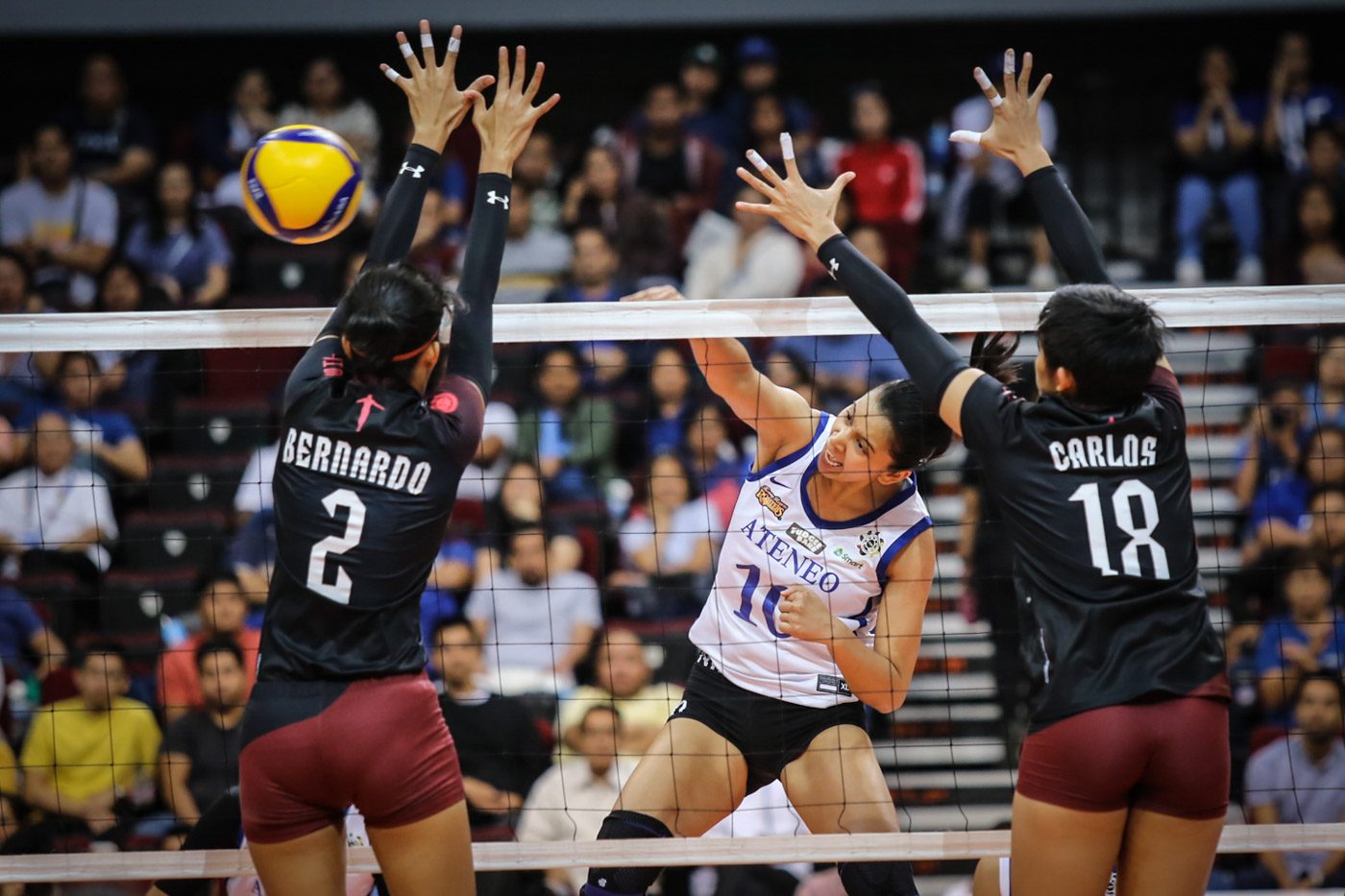 Per a statement prepared by UAAP president Emmanuel Fernandez and executive director Atty Rebo Saguisag, UAAP Season 82 has been deemed canceled because “the conditions for the resumption can no longer be met.”

Shortly after the league’s last suspension of activities, the UAAP deliberated on holding alternative tournament formats for its affected second semester sports if ever the league is allowed to resume its calendar.

However, this is no longer feasible after President Rodrigo Duterte extended the ECQ on Tuesday, April 7. It is now tentatively set to end on Thursday, April 30, two full weeks after mass testing for COVID-19 begins.

UAAP collegiate events that stopped were volleyball and football. Baseball, softball, athletics, lawn tennis, and 3×3 basketball never had a game day this season.

For issues such as the awarding of the UAAP general championship and the eligibility dilemma for senior athletes, the UAAP has decided to deliberate on them for a later date.

“All other issues related thereto will be resolved at the proper time as we continue to focus our time, energy and resources battling this crisis.”

“Nevertheless, we would like to take this opportunity to thank you, our fans, partners, student-athletes, coaches, and all other members of the UAAP community.” – Rappler.com