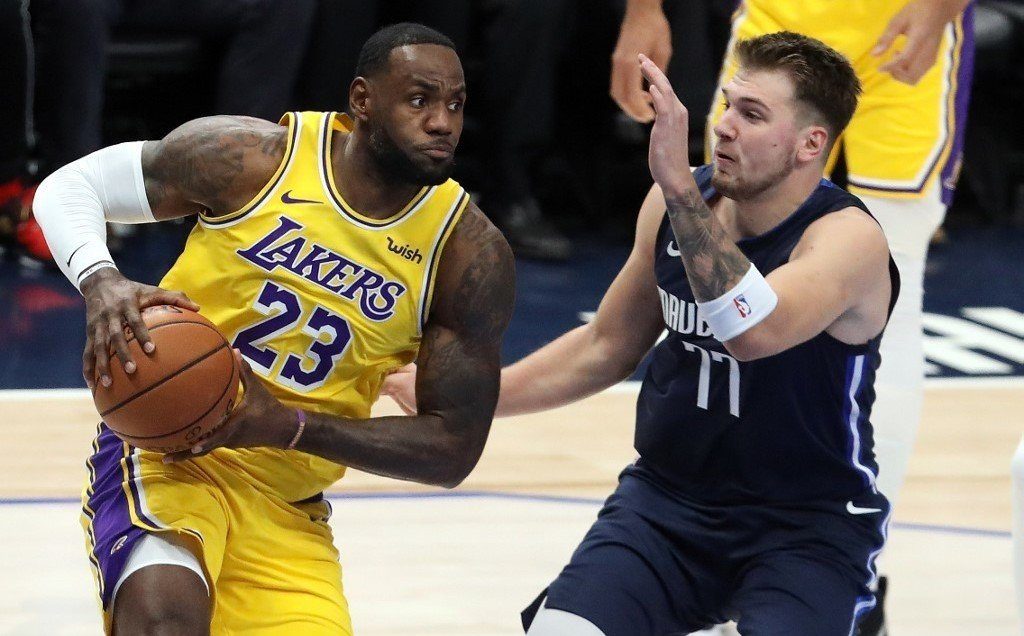 Facebook Twitter Copy URL
Copied
In the event the NBA cancels the season, the league and its players union agree to reduce player compensation

LOS ANGELES, USA – The NBA and its players union agreed on a plan for reducing player compensation should games be permanently canceled amid the COVID-19 pandemic as commissioner Adam Silver said Friday, April 17, it remained unclear when the league might be able to plan for a resumption of competition.

Silver, speaking to reporters on a conference call on the eve of what should have been the start of the NBA playoffs, said the league was “not ready to set a date of how long we can wait before we can no longer continue the season.”

“Everything is on the table, including potentially delaying the start of next season,” he said, according to the Miami Herald. “We are not in position to make any decisions, and it’s unclear when we will be.

“We still don’t have enough information to make a decision.”

Silver spoke after the league confirmed that beginning on May 15, 25% of player salaries will be withheld from their bimonthly wage payments.

The plan, agreed with the National Basketball Players Association, will “provide players with a more gradual salary reduction schedule” in the event that games are officially canceled.

The collective bargaining agreement between the league and NBPA stipulates that compensation of all players will be reduced in the case of a “force majeure” event such as an epidemic or government order that forces loss of games.

The amount of actual salary players will lose will ultimately be calculated based on the number of games missed.

Seven NBA players have been reported to have tested positive.

Silver acknowledged that the number was in fact higher but said that for privacy reasons the league would not be releasing the names of other players who were diagnosed with coronavirus.

Since March, large gatherings have been banned and shelter-in-place orders put in place across the United States, where more than 34,000 people have died of COVID-19.

While the national lockdown is estimated to have saved hundreds of thousands of lives in slowing the spread of the virus, the economic toll has been massive.

“My sense of NBA team owners is if they can be part of a movement to restart our economy, and that includes the NBA, they almost view that as a civic obligation,” Silver said, according to the Herald. “But there is no appetite to compromise the well-being of our players.

“We are not at a point yet where we have a clear path forward where we feel we can sit down with the players and say this is a way we can resume the season.”

Silver said that before it can resume play the league needs to see the number of new infections decreasing and the availability of large-scale testing increasing. – Rappler.com