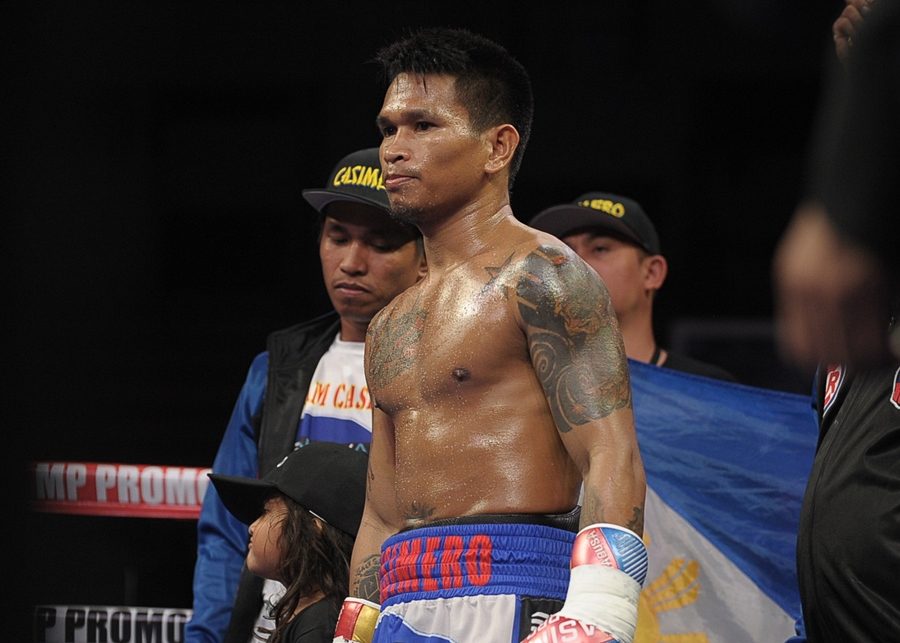 MANILA, Philippines – Johnriel Casimero can forget monster hunting for now. Either he settles for a lesser prey or return home as soon as travel restrictions ease up.

Stuck in Las Vega still training and hoping that his unification collision with Naoya “Monster” Inoue would be rescheduled soon, Casimero’s hopes vanished on Wednesday, April 22 (Thursday, April 23, Philippine time) when Bob Arum, big boss of Top Rank which is promoting the unbeaten Japanese icon, told Crystina Poncher on YouTube the bantamweight bout is off for now.

“Unfortunately, I would say no,” Arum said of the chances Casimero-Inoue happening the moment the COVID-19 pandemic gets contained.

Arum bared there were plans to stage the fight, originally set April 25 at Mandalay Bay Events Center, on a later date in Japan, which was lightly hit by coronavirus until last month. The recent spike in COVID-19 cases in Japan, however, aborted the plan.

“One thing we were considering is having Casimero go over to Japan and do that fight in Japan,” said Arum. “At one point it appeared possible. It’s no longer possible… and Inoue won’t be able to come here anytime soon.

“Unfortunately, it looks like we have to put that fight on the back burner. Casimero has stayed in the United States, in Las Vegas and perhaps we can talk to his people and do another fight for him because he is a champion of one of the organizations that Inoue is not a part of.”

Casimero (29-4, 20 knockouts), the World Boxing Organization champion, arrived in Las Vegas on March 15, a day before the Inoue fight officially got postponed and has been staying and training there with chief trainer Nonoy Neri, assistant trainer Ting Ariosa and brother, Jayson, in a spacious four-bedroom house provided by MP (Manny Pacquiao) Promotions president Sean Gibbons, a local resident like Arum.

Inoue (19-0, 16KOs), the International Boxing Federation and World Boxing Association titlist, was supposed to go to the US after training in Guam but stayed behind when the COVID-19 epidemic became pandemic.

Since Casimero is already in town, Top Rank can convince him to take a stay-busy fight or tangle with a top WBO contender like Joshua Greer, Jason Moloney or Joseph Agbeko.

Another option for Casimero, of course, is go back home as soon as possible. – Rappler.com