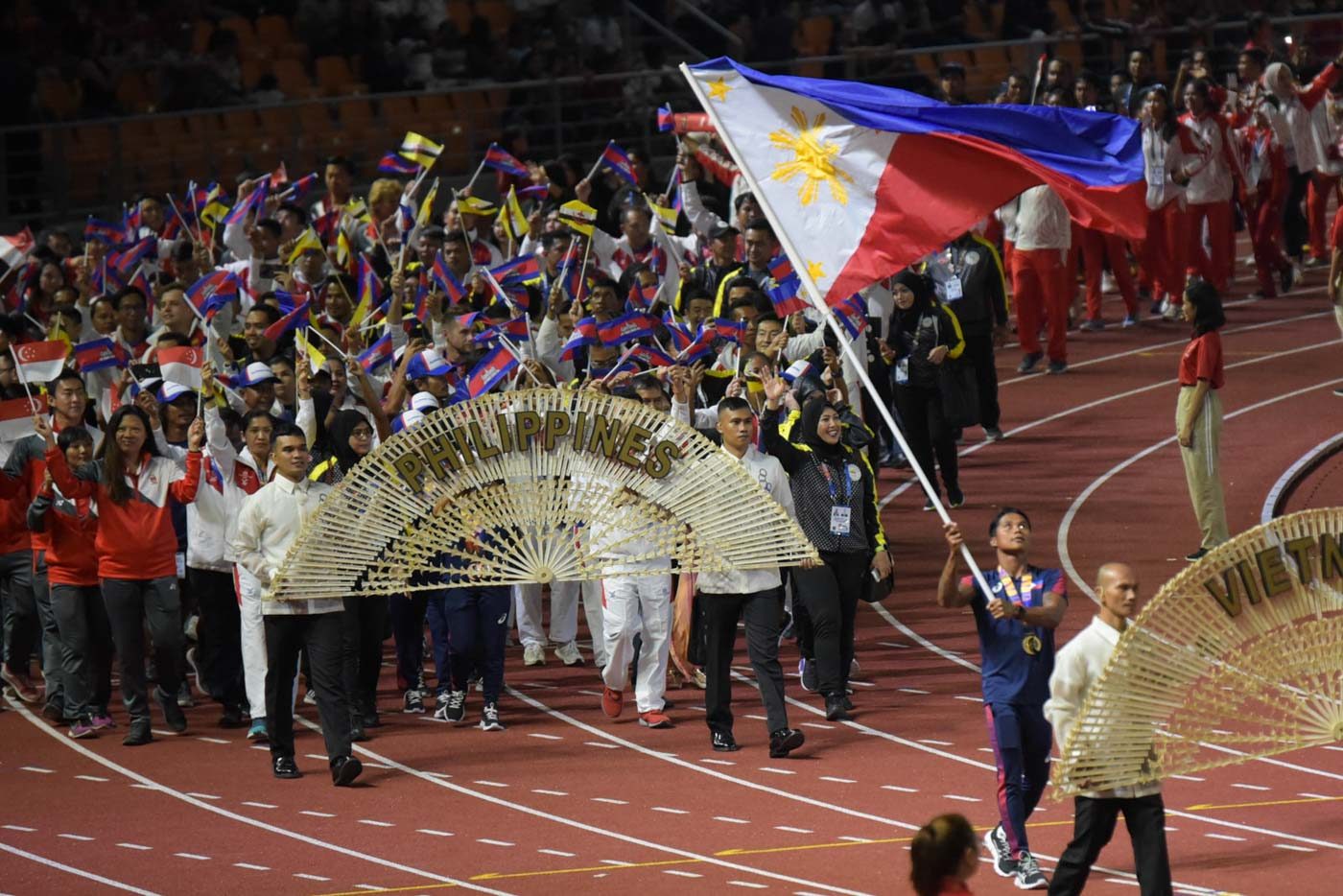 MANILA, Philippines –  The Philippine Sports Commission (PSC) announced on Wednesday, April 29, that the country will not hold sports activities until a coronavirus vaccine becomes available. (EXPLAINER: What happens under general community quarantine?).

“For as long as there’s no available vaccine, no sports competition activities [can be held]. But for individual physical fitness it’s alright,” said PSC chairman William “Butch” Ramirez in a text message to Rappler.

The government sports agency has decided to cancel all its sports events scheduled this year.  Though PSC has no control over private leagues such as the UAAP and PBA, Ramirez said that the organizations need to follow government guidelines.

“UAAP has its own charter and board, but they have to follow the latest government guidelines. The same with the PBA.”

The Philippines was supposed to host the Para Games after hosting the SEA Games last December.

The Philippine Paralympic Committee has yet to meet with the regional council to discuss the fate of the Para Games.

“We heed the call of the national government to cut expenses as we reroute majority of our resources to fighting the pandemic, but we also stand by our commitment to keep supporting members of the national team,” explained Ramirez.

Ramirez warned, though, that the allowance of national athletes and coaches might be affected as funds generated from the Philippine Amusement and Gaming Corporation (PAGCOR) has also been affected by the virus pandemic.

Under the law, the PSC is entitled to 5% of PAGCOR’S gross income.

“With the present lockdown, however, PAGCOR’s income has been greatly affected, and shall probably impact its remittances to PSC subsequently,” said the sports chief.

“We continue to study projections and proposals and the board is ready to take necessary actions should they be needed.” – Rappler.com