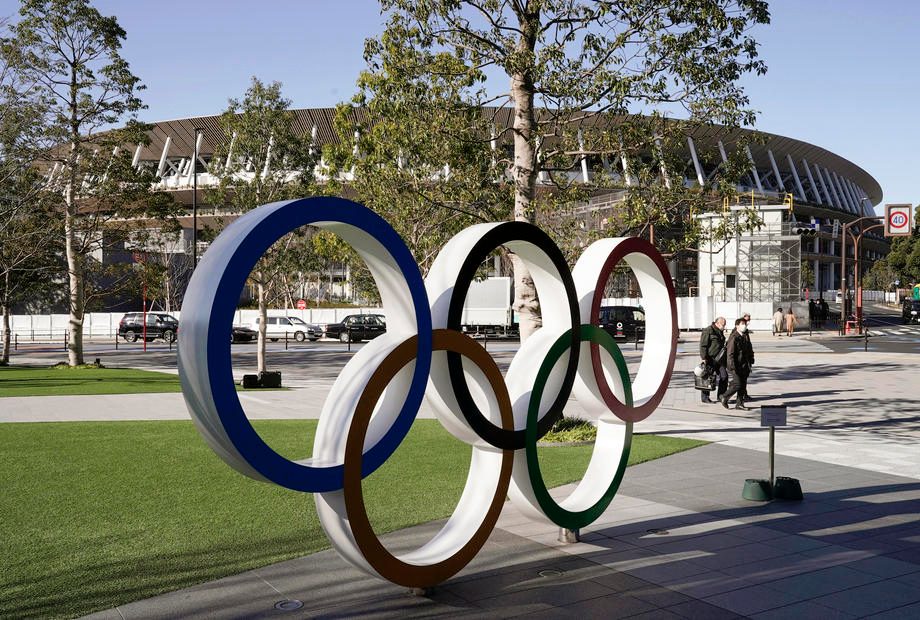 LAUSANNE, Switzerland – The postponement to 2021 of the Olympic Games in Tokyo because of the coronavirus pandemic will cost the International Olympic Committee (IOC) “several hundred million dollars,” its president Thomas Bach said on Wednesday, April 29.

“We already know that we have to shoulder several hundred million US dollars of postponement costs,” the German wrote in a letter to the Olympic movement, warning that, while the IOC would honor its financial obligations to Tokyo, it would probably have to make cuts.

“We also need to look into and review all the services that we provide for these postponed Games,” he said.

The IOC, which has approximately $1 billion (926 million euros) in reserves, took the historic decision to postpone the Games, scheduled to open on July 24, until July 23 to August 8, 2021.

If the coronavirus pandemic is not brought under control within a year, the Games cannot be postponed again and will be canceled, the head of the organizing committee (COJO) Yoshiro Mori warned on Tuesday. (READ: Tokyo 2020 chief: Olympics will be canceled if pandemic not over)

A task force, which brings together the IOC and various partners, including COJO, “has established the priorities and management strategies to make these postponed Olympic Games feasible and successful,” Bach said.

These include creating “a safe environment with regard to health for all participants.”

“At this moment, nobody knows what the realities of the post-coronavirus world will look like,” he said. “What is clear, however, is that probably none of us will be able to sustain every single initiative or event that we were planning before this crisis hit.”

He added that the IOC should also view the crisis as an opportunity.

“We can fairly assume that, in the post-coronavirus society, public health will play a much more important role. Sport and physical activity make a great contribution to health,” he wrote.

Bach also said the Olympic movement should consider its relationship with esports in light of social distancing.

“Whilst maintaining our principles by respecting the red line, with regard to the Olympic values, we encourage all our stakeholders even more urgently to ‘consider how to govern electronic and virtual forms of their sport and explore opportunities with game publishers,'” he said. – Rappler.com