No UAAP basketball this year a possibility 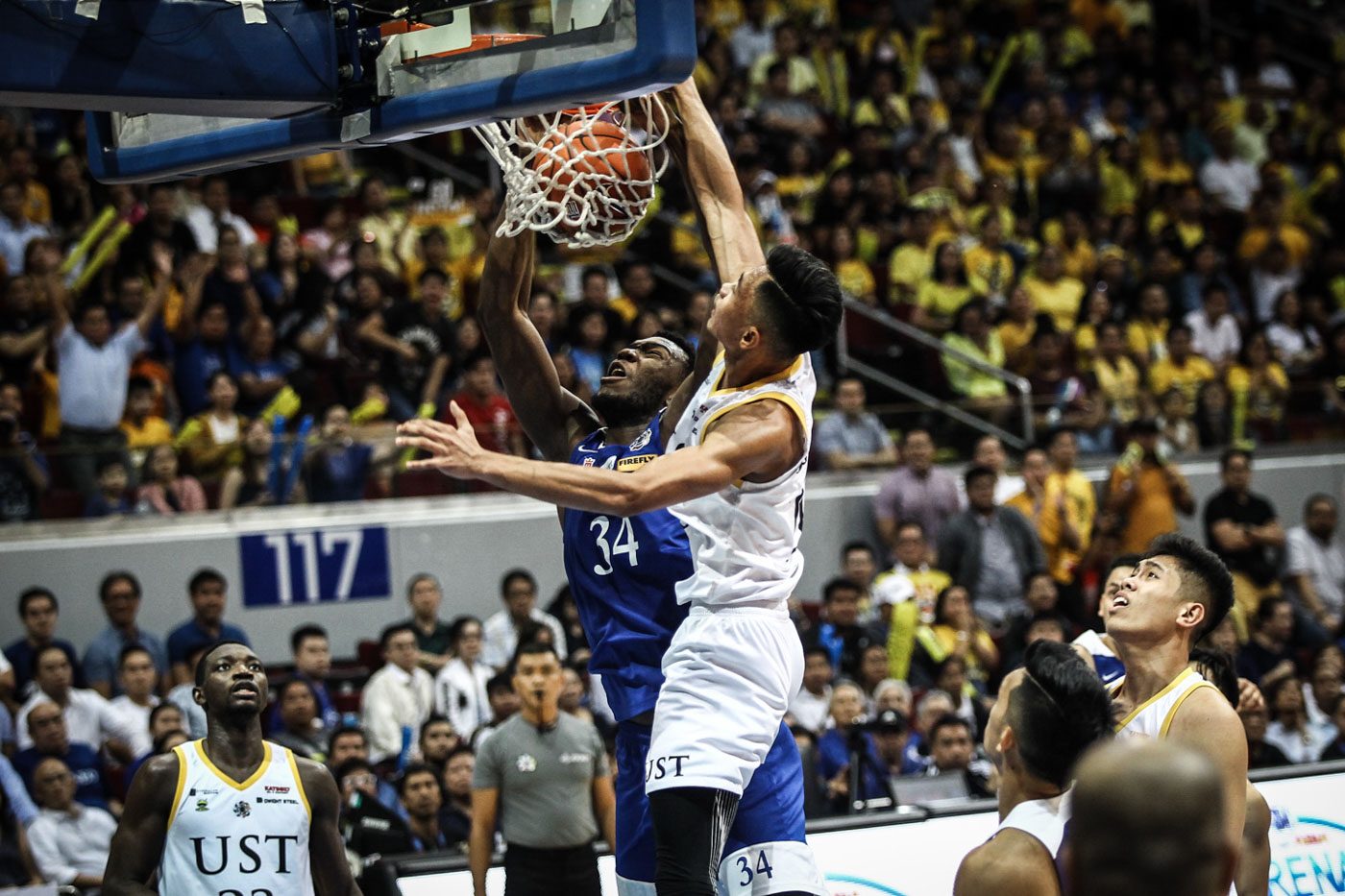 MANILA, Philippines – Following the Philippine Sports Commission’s (PSC) decision to cancel all scheduled national competitions this year, the UAAP said it could go the same route if there’s still no vaccine for the coronavirus.

This decision opens the possibility that Season 83, starting with the highly popular men’s basketball tournament, won’t be held by September.

“Even though PSC emphasized that the UAAP and PBA have their own charters, it definitely would be the same.”

Aside from the vaccine, Fernandez also said starting a new season would hinge on the regularity of classes among the league’s 8 member schools.

It would be the first requirement, he said, before the UAAP would allow the resumption of the athletes’ training and the hosting of competitions.

If classes still continue to be held online, the league cannot resume because it defeats the purpose of physical distancing.

Mass gatherings – including sports events – cannot be held as well.

UAAP Season 82 was canceled on April 7 after President Rodrigo Duterte extended the enhanced community quarantine in Luzon until April 30.

The collegiate events that stopped mid-season were volleyball and football. Baseball, softball, athletics, lawn tennis, and 3×3 basketball, meanwhile, never had a chance to hold a single game.

Season 83 was slated to begin in September, bannered by the basketball competition where the Ateneo Blue Eagles will gun for a four-peat while the National University Lady Bulldogs will aim to extend their 96-0 winning streak. – Rappler.com