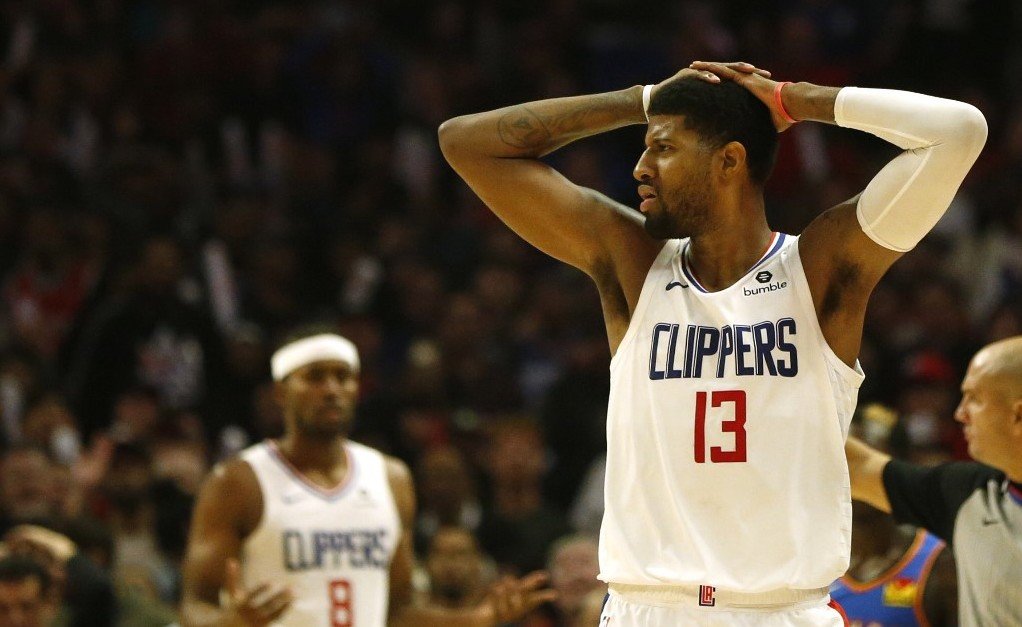 NEW YORK, USA – NBA team facilities are set to reopen for individual player workouts on Friday, May 8, in areas where state and local governments have eased coronavirus lockdown restrictions.

It’s the first small step on the road to resuming a 2019-2020 NBA campaign that was shut down March 12 after Utah’s Rudy Gobert tested positive for COVID-19, even though the league has unveiled no timetable to return and says it could change its workout plan based on updated virus news.

About a month of the regular season remains unplayed. Two months of playoff games were to have started almost 3 weeks ago.

“We’re excited… to take that first small step toward returning to play. We miss the competition. We miss the camaraderie,” Utah Jazz executive vice president of basketball operations Dennis Lindsey said in a posting on the club website.

“We’re going to ramp up systematically. The biggest goal is to have the confidence of the players and the staff that they can enter our facility safely.

Not every team can open facilities for workouts and some clubs might choose not to open given the safety precautions required. California lockdown rules will keep the Los Angeles Lakers and Clippers from working out at team facilities.

“That could be within a day or two, but my best guess is it will be after May 8,” Lindsey said.

“We want to make sure the facility meets all the league specifications, the local and state health officials’ protocols, and then we’re going to be even more stringent with those standards and create our own.”

Another concern for the league is not to provide some clubs a major edge over others because their players are allowed to work out at facilities while others are denied the opportunity, although no solution to that issue has been announced.

Many health safeguards will be in place for the solo workouts, with only 4 players allowed on the court at once, each shooting at different hoops with no passing between players and no coaches allowed in the sessions.

According to multiple reports, the NBA will detail extra requirements for clubs and players, including all balls being sterilized after each session and players not being allowed to exercise at any team facility but that of their own club.

Players reportedly must wear face masks except during physical activity and have their temperatures taken before entering the building while staffers who rebound balls for players must wear masks and gloves.

The Phoenix Suns were looking at May 16 return, a day after Arizona stay-at-home regulations are eased.

The Milwaukee Bucks, who had the NBA’s best record at 53-12 when the season went on hiatus, were unsure as of Tuesday about workout timing.

“When you hear reports about things opening up, you get pretty excited,” Milwaukee’s Pat Connaughton said. “But we don’t have any information about ours yet.”

The workouts mark small progress toward a return to games, but safety is a top priority and what the relaxed stay-at-home measures produce in terms of virus spread will be a major factor in any return timetable.

“I do want to play right now, but I feel like everything that’s going on right now is to protect everybody as long as we stay home and sort of stay away from each other,” said Memphis Grizzlies rookie guard Ja Morant.

“I’m doing good, but I definitely want to be out there on the court.”

Oklahoma City forward Danilo Gallinari, whose Italian homeland has also struggled with the deadly virus, longs for a post-pandemic world.