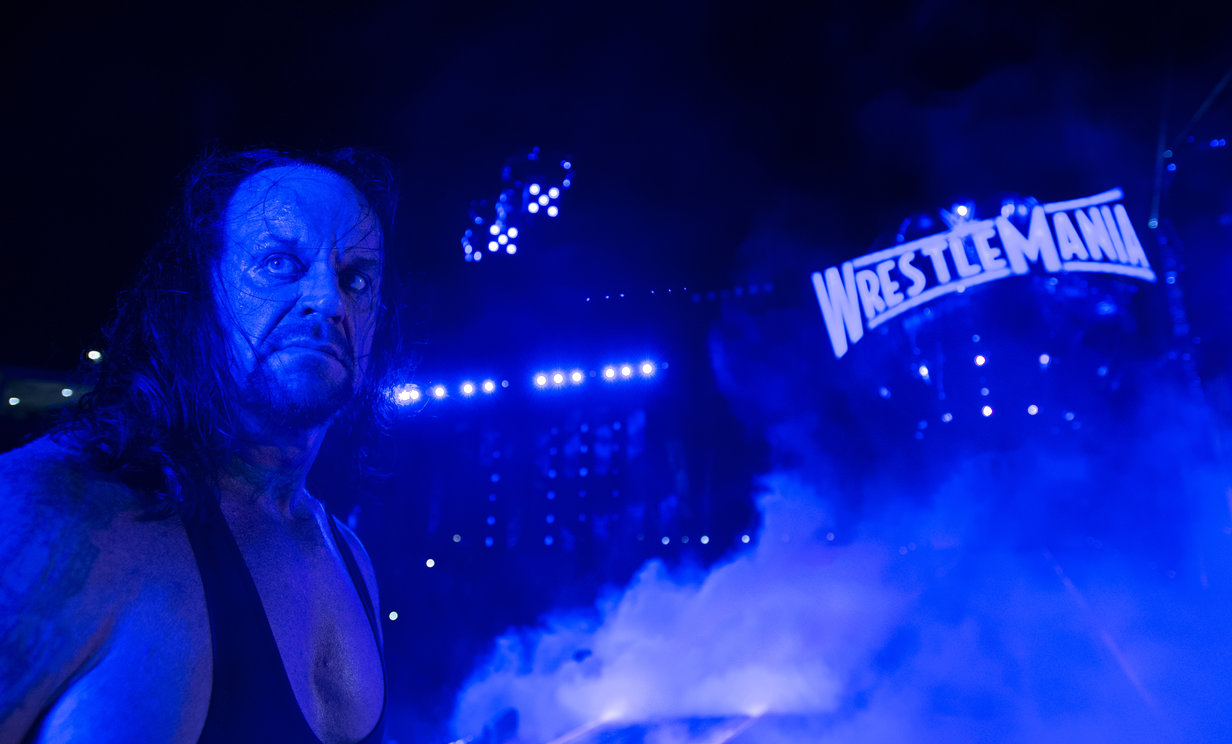 MANILA, Philippines – WWE fans get a peek into the final career chapter of one of the all-time greatest professional wrestlers.

The WWE Network unveils the Undertaker: The Last Ride, a limited, five-episode series on Mark Calaway, known as Undertaker, and his supposed final match against Roman Reigns at WrestleMania 33.

The premier episode on Monday, May 11, right after the Money in the Bank, looks into the struggles Calaway faced when his unbeaten WrestleMania streak ended against Brock Lesnar at WrestleMania 30.

The next two episodes of The Last Ride air on May 17 and May 24, while the last chapters are slated June 14 and 21.

Known for his dead man persona, Undertaker debuted in the WWE in 1990.

The 55-year old veteran was last seen at WrestleMania 36, where he pulled off his American Badass gimmick and defeated AJ Styles in a classic Boneyard Match.