Sports Academy drops ‘Mamba’ name out of respect for Kobe

May 13, 2020 10:02 AM PHT
Agence France-Presse
Facebook Twitter Copy URL
Copied
The Mamba Sports Academy says Kobe Bryant's legacy should live 'on its own' 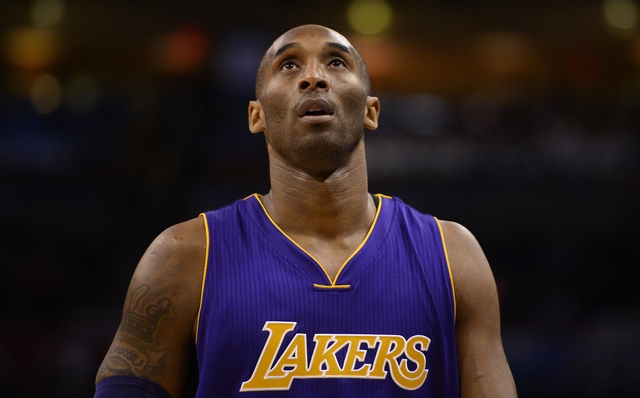 LOS ANGELES, USA – The Mamba Sports Academy is retiring “Mamba” from its name out of respect for the late Los Angeles Lakers star Kobe Bryant.

Academy chief executive Chad Faulkner announced the move on Tuesday, May 12, saying Bryant’s legacy should live on “on its own.”

Faulkner and Bryant had launched a joint athletic training and business venture in 2018, and the academy, located in Thousand Oaks west of Los Angeles, was part of it.

Bryant died in a helicopter crash on January 26 along with his 13-year-old daughter Gianna and 7 other people as they were headed to the academy, where Bryant was going to coach Gianna in a youth basketball game.

“Our beliefs and thoughts are Kobe is one of one,” Faulkner told The Undefeated on Tuesday. “And with that as we carry on as the Sports Academy, it’s more appropriate to put Kobe in another Hall of Fame, if you will, and to really respect a legacy that is really unrivaled, frankly, and let that live on its own.”

Bryant won 5 NBA titles in a 20-year career all spent with the Los Angeles Lakers. The 18-time All-Star, who won one season MVP and two Finals MVP awards, dubbed himself the “Black Mamba” and spoke of the “Mamba mentality” in his pursuit of excellence.