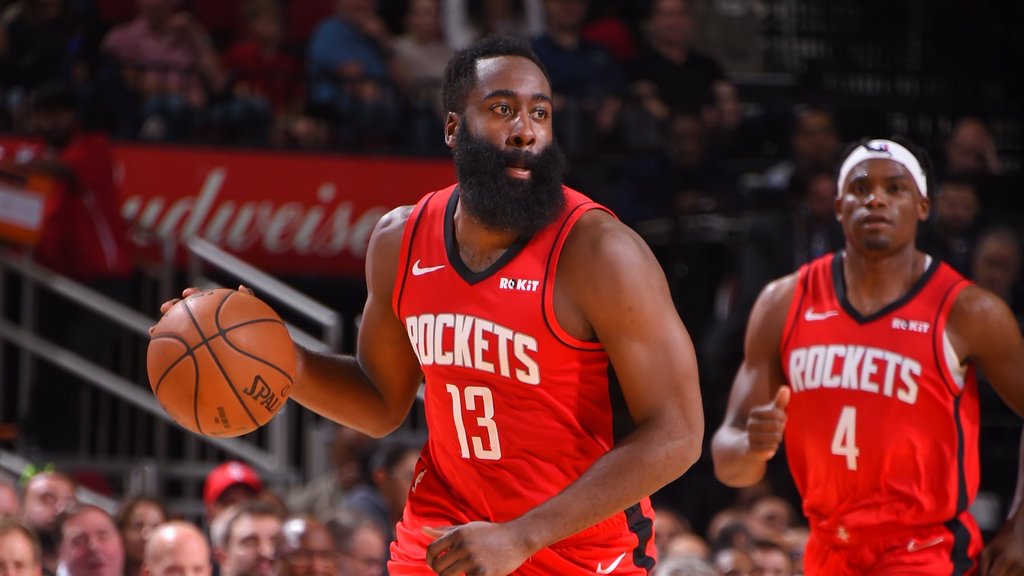 SHANGHAI, China – The Chinese national appointed to lead the NBA in China faces an uphill battle to restore its image and profits after last year’s pro-democracy row, basketball fans and state media said on Wednesday, May 13.

The tweet infuriated the Chinese government and basketball fans, caused state broadcaster CCTV to stop showing matches, and has imperilled the NBA’s most valuable market outside of the US.

Ma, who takes over from American Derek Chang, worked previously for the NBA and played a key role in building its brand in China. He takes over on June 1.

But posts on leading sports website Hupu said that only Morey’s sacking would bring back Chinese fans.

“The smartest thing would be to just fire Morey and for the NBA to officially apologize, otherwise nothing changes,” said one posting.

“It’s not that the NBA doesn’t understand this, they just won’t do it,” added another

The NBA’s current season is suspended because of the coronavirus pandemic.

The league had said in April that Chang, appointed in 2018, was leaving to spend more time with his family, making no mention of the China spat.

The league said Ma “will be responsible for further enhancing the popularity of basketball and the NBA in China.”

Underlining the task he faces, CCTV on Monday said there was no prospect of easing its blackout on NBA matches.

At the height of the row, NBA commissioner Adam Silver insisted that the league would not gag its personnel or apologise over Morey’s tweet, saying it supported the right of NBA players and employees to speak freely in line with American values.

The backlash has cast a cloud over the NBA’s huge broadcasting, merchandising and sponsorship interests in the China.

Silver said in February that the league expected to lose “several hundred million dollars” because of the row. – Rappler.com