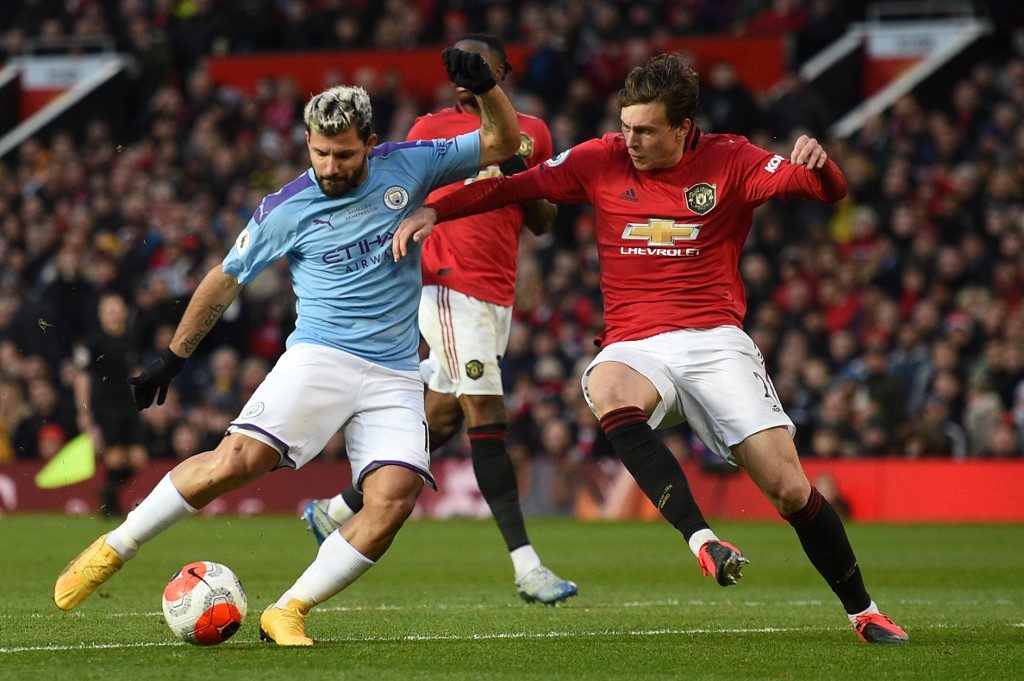 Facebook Twitter Copy URL
Copied
After a three-month hiatus, the Premier League returns behind closed doors but worries fans will congregate outside the playing grounds

The Premier League resumes after a three-month hiatus with Aston Villa’s home game against Sheffield United and Arsenal’s trip to Manchester City.

A full program of matches follows over the weekend, including Liverpool’s potential title-clincher at Merseyside rivals Everton.

There are fears some supporters will ignore social-distancing rules by congregating outside the grounds where their teams are playing.

But after talks between the league’s key stakeholders and police, it was agreed not to move any of the remaining 92 matches to neutral venues at present.

Aware of the scrutiny the league will be under, Masters has issued a plea to fans not to gather around stadiums during matches.

“Please stay away and enjoy the matches at home. By turning up to the game you are putting things at jeopardy,” Masters told the BBC on Tuesday.

There will be no fans allowed into any Premier League games this term, but Masters is optimistic there could be some eventually given entry next season.

“We’re hopeful fans will come back on a phased opportunity. Discussions have started, but it is not appropriate for me to put a timescale on it,” he said. – Rappler.com