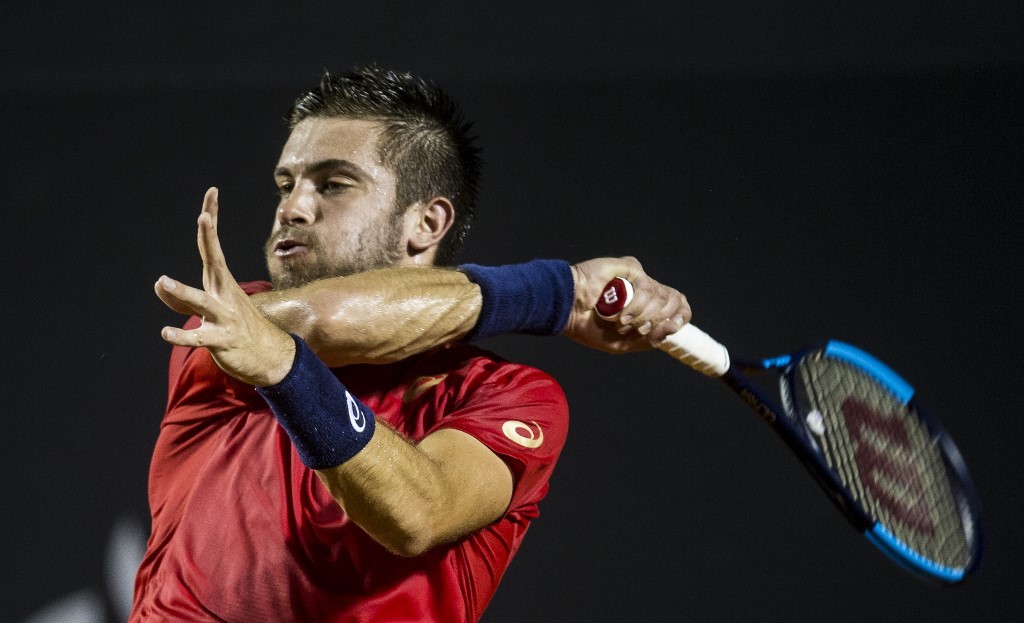 PARIS, France – Borna Coric announced on Monday, June 22, he has tested positive for coronavirus after playing in an exhibition tournament in his home country Croatia featuring world No. 1 Novak Djokovic.

“Hi everyone, I wanted to inform you all that I tested positive for COVID-19,” the world No. 33 wrote on Twitter.

The development comes after another player, Grigor Dimitrov, said he had also tested positive after pulling out of the exhibition event.

Coric said: “I want to make sure anyone who has been in contact with me during the last few days gets tested!”

“I am really sorry for any harm I might have caused! I’m feeling well and don’t have any symptoms. Please stay safe and healthy! Lots of love to all!”

Coric had beaten Dimitrov in the second leg of the Adria Tour in Zadar on the Adriatic coast of Croatia on Saturday.

Dimitrov withdrew from the Balkans tournament following that match, complaining of feeling unwell, and on Sunday announced he had tested positive.

The final between Djokovic and Andrey Rublev of Russia on Sunday was immediately canceled as a precaution. – Rappler.com