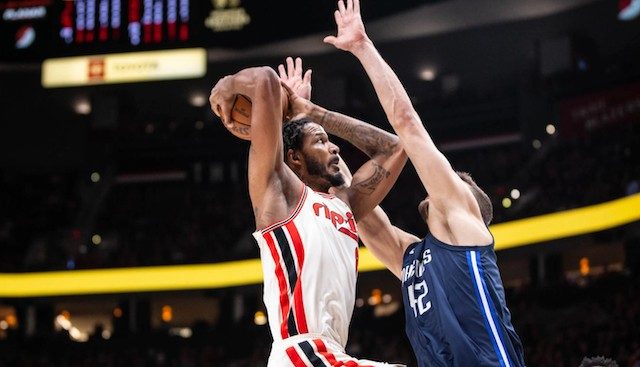 Ariza elected to miss Portland’s campaign after committing instead to a one-month visitation window with his son, ESPN reported.

The decision could cost Ariza up to $1.8 million in lost earnings if the Blazers make it into the playoffs.

Ariza’s decision comes ahead of a Wednesday deadline players have been given to notify teams if they decide not to play. Teams are required to inform the NBA of their final rosters by July 1.

The 27-year-old is set to agree terms on a new long-term contract when he enters free agency and has already suffered two serious knee injuries in his career.

The two withdrawals come as Florida battles to get a grip on its coronavirus outbreak, with a record daily total of 4,049 recorded on Saturday.

On Monday, Florida passed a grim milestone after becoming only the seventh US state to register more than 100,000 cases.

The spike in numbers come as Florida prepares to stage the return of both the NBA and Major League Soccer seasons in Orlando. – Rappler.com