Nets 2020 playoff preview: Thank you, next 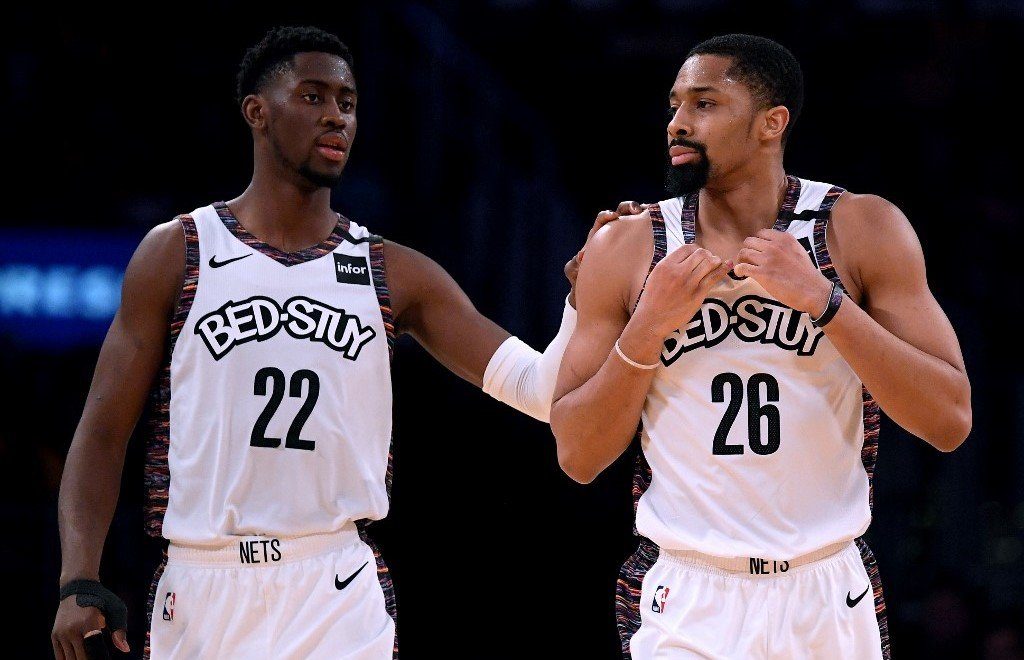 MANILA, Philippines –  The Brooklyn Nets became one of the most talked-about teams in the 2019 off-season after they achieved something their neighbor New York Knicks failed to do: attract big-name free agents.

Very early into what shaped up to be an NBA free agency period for the ages, the Nets snagged not one, but two certified superstars in NBA champions Kevin Durant and Kyrie Irving. Throw in former All-Star big man DeAndre Jordan in there for good measure.

However, pretty much everyone including the Nets knew from the get-go that the 2019-2020 season will be nothing more than a transition period as Durant heals up from a devastating Achilles injury he got at the 2019 NBA Finals.

After 20 impressive outings in his debut Nets season, Irving was shut down for good as well, due to nagging shoulder injuries.

The future is looking extremely bright for Brooklyn for sure, but this season is practically wrapped up whether they retain their playoff position or not.

What makes the Nets so formidable starting next season is the fact that their strengths do not come solely from their superstar duo.

Spencer Dinwiddie, who is supposed to be Irving’s backup guard, has made a very strong case of his own with norms of 20.6 points, 6.8 assists and 3.5 rebounds.

Rising prospect big man Jarrett Allen has also claimed the starting center spot over Jordan and has churned out respectable averages of 10.6 points on an efficient 65% clip with 9.5 rebounds and 1.3 blocks.

By the next off-season, the Nets can fork over any combination of these players for a third superstar or they can keep them and establish one of the deepest benches in the league.

This year’s playoffs are the perfect audition grounds for their next big move.

While other teams are busy preparing for their shot at this year’s NBA championship, the Nets are leisurely strolling along in that same direction without caring for any repercussions.

Will they fail to reach the playoffs altogether? Will they be gone by the first or second round? No one cares at this point, not even the Nets.

At best, they will put dents into serious contenders’ campaigns if they decide to, simply because they can.

They have an entire season next year up for the taking with Durant and Irving at the helm, and by then, the league will surely be forced to take notice.