Ranidel de Ocampo back with TNT – but in a different role 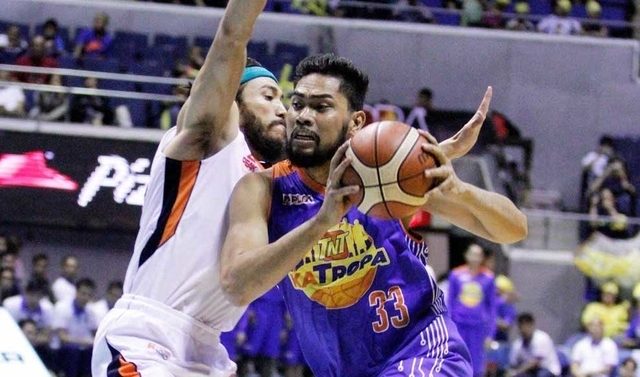 MANILA, Philippines – Ranidel de Ocampo will once again don the TNT colors in the PBA, but this time, he will not be playing.

The retired forward will reunite with the franchise he won multiple PBA championships with as he joins the KaTropa as an assistant coach, team manager Gabby Cui confirmed on Monday, June 29.

“Coach Ranidel brings us a wealth of championship experience and basketball knowledge that will definitely help our team reach our aspirations for another championship,” Cui said.

De Ocampo proved to be missing piece for the KaTropa as he helped the franchise win 6 PBA championships.

De Ocampo also played a pivotal role for Gilas Pilipinas as he keyed the Philippines to a silver-medal finish in the 2013 FIBA Asia Championship, which secured the country a spot in the 2014 FIBA World Cup.

After 9 years, TNT dealt De Ocampo to sister team Meralco, where the Cavite native spent his last seasons in the league before retiring due to nagging injuries. – Rappler.com