Jul 1, 2020 3:21 PM PHT
Agence France-Presse
Facebook Twitter Copy URL
Copied
'Our best understanding of this virus is that it's not going away anytime soon so we feel we have to find a way to move forward and this is our way,' says NBA commissioner Adam Silver 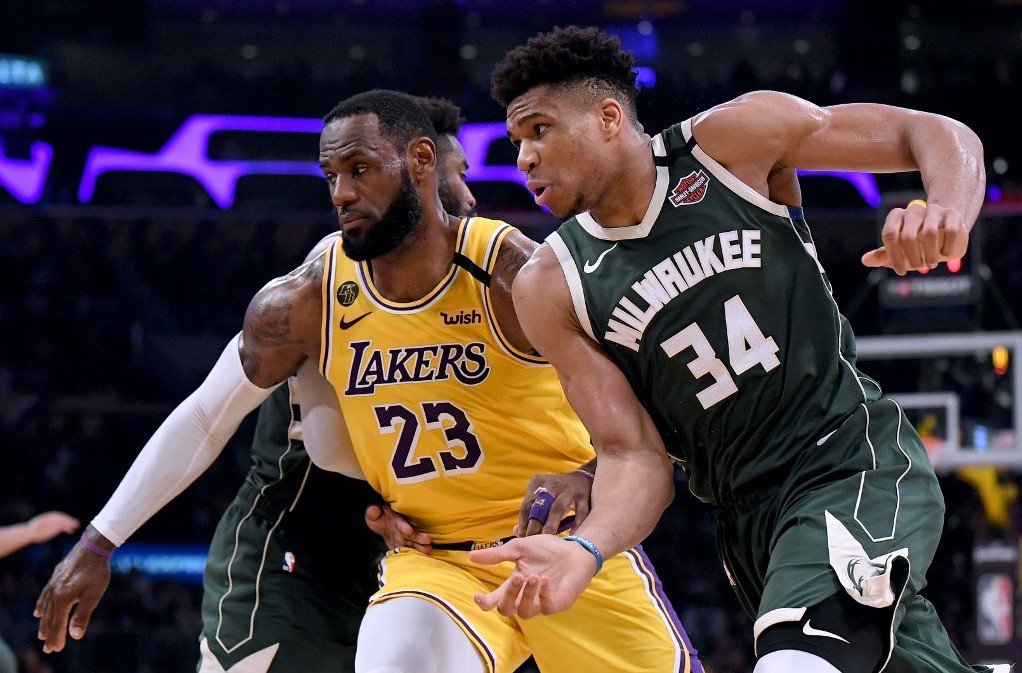 NEW YORK, USA – NBA commissioner Adam Silver says there are no risk-free options to finishing the season in a coronavirus pandemic but the league’s bubble plan is the safest, most responsible way.

The league shut down the 2019-2020 season on March 11 after Utah’s Rudy Gobert tested positive for COVID-19 with 5 weeks remaining in the regular season.

Plentiful testing and contact tracing within the bubble should help the NBA contain positive tests within an isolated Disney World campus even as COVID-19 positives spike in Florida, Silver said.

“If cases are isolated, that’s one thing,” Silver said. “But if we had a lot of cases, we’re going to stop.

“We are left with no choice but to learn to live with this virus. No options are risk-free right now.”

NBA team owners and players hope to limit the financial damage of playing without spectators in seclusion by televising 8 seeding games per team in the bubble plus a normal two-month playoff run.

“We’re looking to find the right balance between health and safety on one hand and economic necessity on the other,” Silver said.

“And what we think is we’ve found what makes sense for the NBA and that is a safe and responsible way to play.

“Our best understanding of this virus is that it’s not going away anytime soon so we feel we have to find a way to move forward and this is our way.”

Last October, Houston Rockets general manager Daryl Morey tweeted his support for protesters in Hong Kong, drawing criticism for the league in China and creating a rift between the nation and the NBA.

“Hopefully we can find mutual respect for each other,” Silver said. “Our games are (back) on Tencent. We have continued a dialogue with the Chinese, with our business partners there, with certain government officials, and we’re going to keep at it.”

Silver said it was a “complete coincidence” that the New Orleans Pelicans, powered by rookie Zion Williamson, have the easiest schedule among the bubble teams in a bid to get the last West playoff spot – and what would be a TV-friendly likely playoff series against the LeBron James-led Los Angeles Lakers.

Teams were scheduled against other bubble teams remaining on their schedule at the time the season was shut down. (SCHEDULE: 2020 NBA seeding games, Philippine time)

“Zion is an incredible player because of his skill level, not because of the marketing behind him, and I think LeBron is hoping to win another championship,” Silver said. “That’s what makes the game so exciting.”

The NBA Finals would finish in mid-October, just under a year from when the regular season tipped off.

“It will be the longest season in history, maybe for any league,” said Silver.

The NBA plans to have new camera angles and microphones on players and some sort of crowd noise to add atmosphere.

“I’m curious to see how the presentation is going to be,” Silver said. “We want crowd noise but we don’t want just somebody to turn a knob. We want to find new ways to engage the fans.”

He did have some concerns about players trash talking each other with no crowd noise to keep television viewers from hearing profanity.

“There have got to be some limits on the language. (Players) may have to adapt,” Silver said. “In all seriousness, we may have to put some sort of delay on.” – Rappler.com