Jul 2, 2020 5:28 PM PHT
Delfin Dioquino
Facebook Twitter Copy URL
Copied
Japeth Aguilar of Barangay Ginebra and Adrian Wong of Rain or Shine appear in the video to be playing with other high-profile players 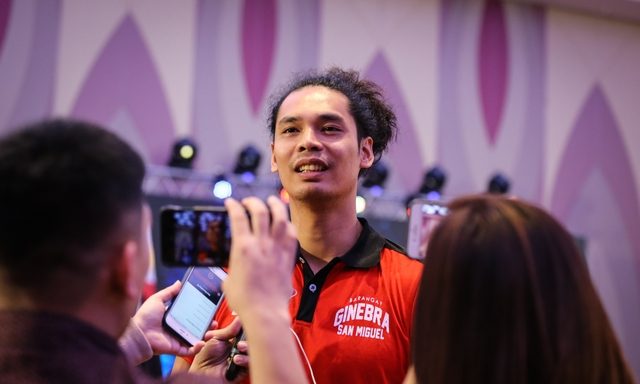 MANILA, Philippines – The PBA summoned Japeth Aguilar and Adrian Wong over a video that showed them participating in an apparent pickup game even as team sports like basketball have yet to be allowed under the general community quarantine.

In a report by Inquirer, Aguilar of Barangay Ginebra and Wong of Rain or Shine appeared in the video to be playing with other high-profile players like Thirdy Ravena and Isaac Go at a gym in San Juan City.

Aside from the Inter-Agency Task Force (IATF) not allowing team basketball, the PBA also ordered its teams to stop practices and scrimmages.

Only agility and ball drills are permitted by the IATF for the sport. (READ: Live sports to resume in MGCQ, but not basketball)

PBA commissioner Willie Marcial said he will meet with Aguilar and Wong at the league office on Monday, July 6.

Marcial added he already talked to Go, who was drafted by Columbian but was loaned to Gilas Pilipinas, to give him reminders.

Raring to salvage its 45th season by staging at least one conference, the PBA previously sought approval from the IATF to allow its players to train again.

Marcial said players are unanimously on board in their return-to-practice plans. – Rappler.com