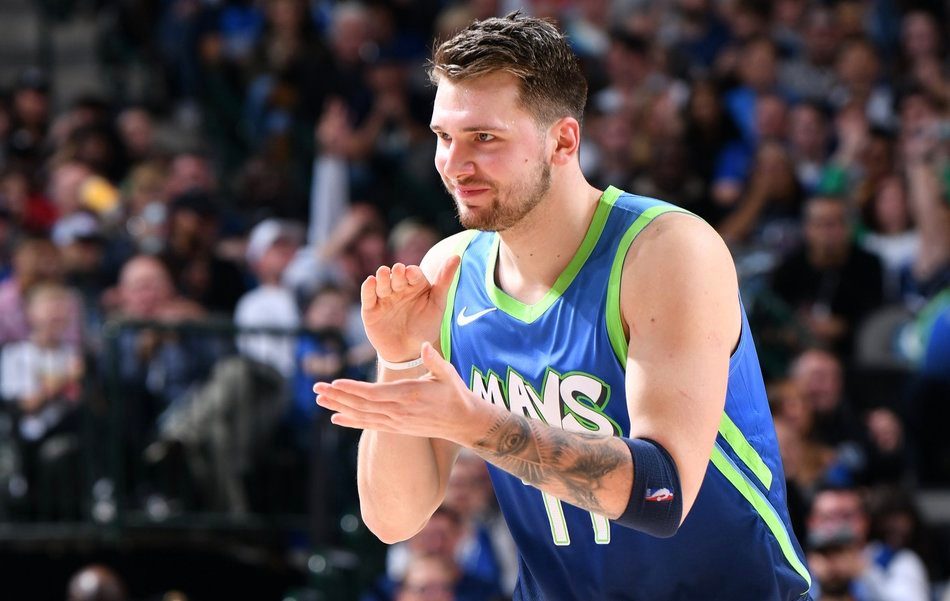 MANILA, Philippines – Luka Doncic has emerged as the definitive new leader of the Dallas Mavericks, and for many good reasons.

After the retirement of NBA legend Dirk Nowitzki, the 20-year-old superstar prodigy stepped up right out of the gates and made a very early case for MVP in just his sophomore season.

Thanks to a carefully planned-out series of moves following the loss of their longtime icon, the Mavericks are already back as dark horse contenders in the ultra-tough Western Conference.

It is no longer a question if they will contend, but a question of when.

Apart from making the shrewd decision to trade up the 2018 draft boards and select Doncic, the Mavericks also emphatically won their major trade with the New York Knicks involving another European star Kristaps Porzingis and scorer Tim Hardaway Jr.

In his first season back from a lengthy ACL injury rehab, the 7-foot-3 Porzingis is averaging 19.2 points, a career-high 9.5 rebounds and 2.1 blocks while shooting a respectable 35% from three.

Tim “Crossover” Hardaway’s son, meanwhile, is quickly shaping up a career like his father with norms of 15.8 points, 3.1 rebounds and 2 assists on an elite 41% clip from downtown.

All these added offensive weapons have not slowed down Doncic, either, as the Slovenian star is averaging nearly a triple-double with 28.7 points, 9.3 rebounds and 8.7 assists on 46% shooting and 32% from three.

Right now, it’s a matter of getting some playoff experience for this young team and getting a few more veteran pieces moving forward.

As for the Knicks? Well, they got Dennis Smith Jr, Wesley Matthews and DeAndre Jordan.

Jordan is now with the neighboring Brooklyn Nets, Matthews is living large with MVP Giannis Antetokounmpo in Milwaukee and Smith averaged 5.5 points for the Knicks with a massive 9.2 points per game drop from his last season in Dallas.

The Mavericks pulled off a heist and got away with it.

The Mavericks’ playoff berth is all but a lock even before the season suspension thanks to a 40-27 record and now, it’s just all a matter of what seed they will get at the end, which could be anywhere from 3rd to 7th.

After a tough start with fellow Texas Triangle rival Houston Rockets and their former MVP duo of James Harden and Russell Westbrook, Dallas will get some breathing room in facing 13th-seeded Phoenix and 12th-place Sacramento.

Then their road will get bumpy again against Los Angeles and Milwaukee before mellowing down with 4th-seeded Utah, 9th-place Portland and Phoenix again.

While the Mavericks are expected to have a hard time beating more experienced contenders like the Lakers, Clippers and Rockets, it is not outside the realm of possibility that they can upset one of these squads and stake their claim for the title.

Regardless of what happens next, Dallas has already given European basketball a massive platform to prove that they shouldn’t be ignored nor underestimated any longer.