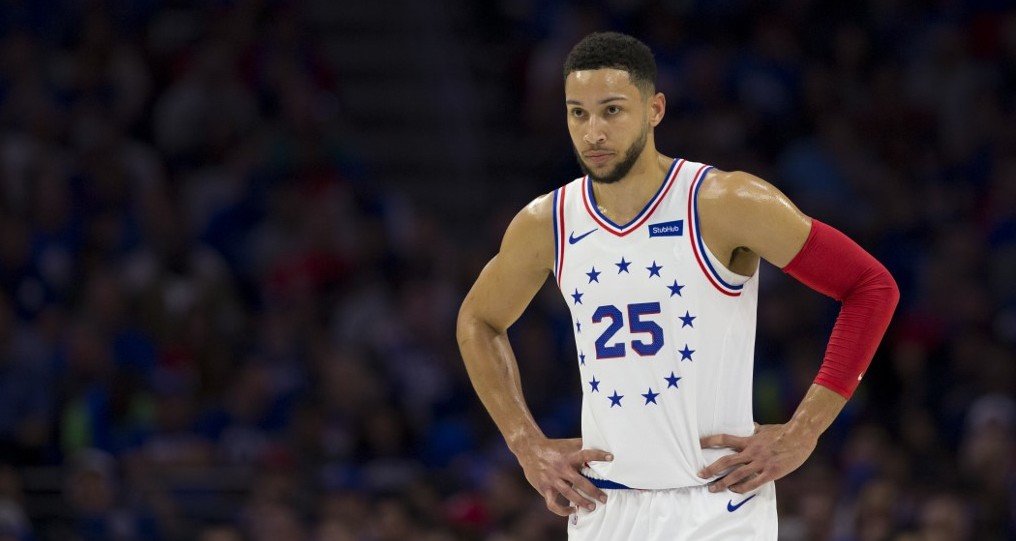 “I’m feeling better than I was when I started this season,” the 23-year-old told reporters on a Zoom call on Thursday, July 2.

The NBA season has been suspended since March 11 because of the coronavirus pandemic, but Simmons hasn’t played since February 22 when he suffered a lower back injury against the Milwaukee Bucks.

Simmons said he’s added strength and feels more explosive thanks to work he did during the shutdown.

“I was able to get Pilates in almost every day, lifting weights taking care of my body, getting back to 100%,” Simmons said. “So I’ve just been trying to go overboard with that, and be prepared to be down there (in Orlando) and play.”

The two-time All-Star point guard said he’s in a lot more control while on the floor, knowing what he’s capable of with his body.

When the season was halted on March 11, the Sixers were level with Indiana for 5th in the Eastern Conference and Simmons was averaging 16.7 points, 7.8 rebounds, 8.2 assists and 2.1 steals per game.

Philadelphia is scheduled to travel to the NBA’s “bubble” site at Disney World in Orlando, Florida on July 9, with training scheduled until July 29. (SCHEDULE: 2020 NBA seeding games, Philippine time)

Their first game of the restart, which will see 22 teams playing seedings games before the playoffs begin on August 17, is on August 1 against the Indiana Pacers. – Rappler.com