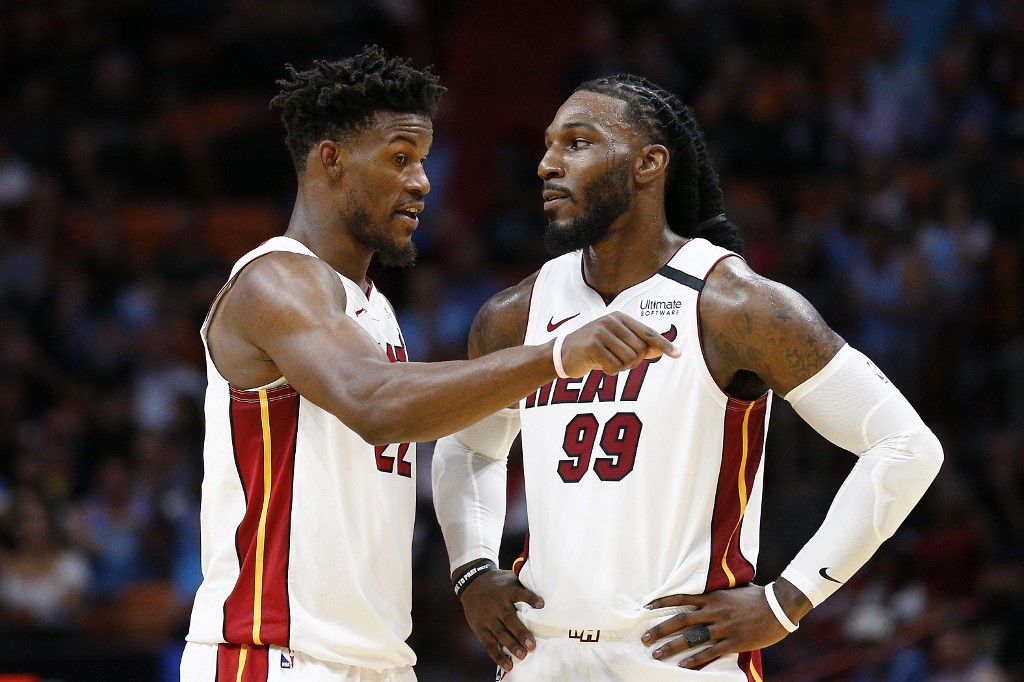 The newspaper reported that the team will continue to test players on an every-other-day basis at the arena before departing on July 8 for Orlando, where the NBA is to resume play in a quarantine setting. (READ: Lakers-Clippers highlights NBA return from hiatus)

However, the Heat will no longer conduct individual training sessions for players at the facility.

The Heat did not identify the latest player to test positive, but the Sun Sentinel reported he was part of the team’s primary rotation.

Miami joins the Denver Nuggets and Los Angeles Clippers as teams that have recently halted individual workouts at their training facilities after positive test results.

The season is scheduled to resume on July 30 with 22 teams jockeying for position in the 16-team playoffs that start August 17. – Rappler.com