Jul 6, 2020 5:44 PM PHT
Agence France-Presse
Facebook Twitter Copy URL
Copied
The two players both request privacy, so the White Sox decline to comment further except to say they are asymptomatic and isolated in Chicago 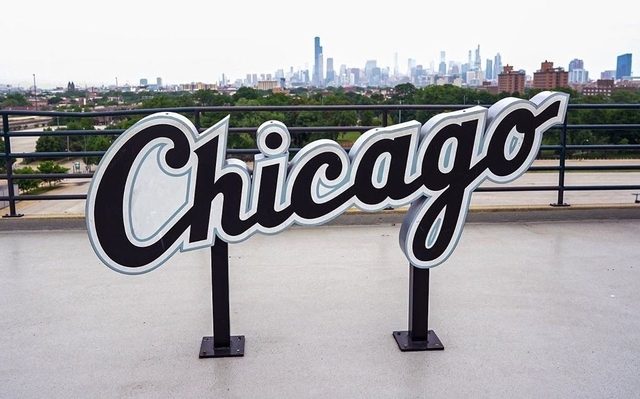 The two players were not named and both requested privacy, so the White Sox declined to comment further except to say they were asymptomatic and had been isolated in Chicago.

The club added that contact tracing was conducted and that the players will receive follow-up testing in the coming days.

MLB health protocols require players that test positive to have two tests come back negative and pass other benchmarks before returning to training.

“The health of our players and staff is our top priority and the White Sox are adhering to all MLB health and safety protocols,” the White sox said in a statement.

MLB and the players’ union announced on Friday that 31 players and 7 club staff members had tested positive among more than 3,100 samples taken in the first round of mass testing undertaken to prepare for the start of the delayed season.

Some teams have also announced their own results, with the Atlanta Braves saying on Saturday that 4 players – first baseman Freddie Freeman, pitchers Will Smith and Touki Toussaint, and utilityman Pete Kozma – had tested positive.

Braves manager Brian Snitker said Smith and Toussaint did not display symptoms, while Freeman and Kozma had fevers.

“Every day, we’re going to have to deal with this for the next 3 months,” Snitker said. “It’s going to be a daily thing.”

Freeman tested negative on the intake test earlier in the week. He developed symptoms afterwards and tested positive on Friday.

Freeman’s wife, Chelsea, posted on social media that her husband was slammed by the virus and had several of the major symptoms including “chills and a high fever.”

“He is someone who literally never gets sick and this virus hit him like a ton of bricks,” she wrote. “We’ve been really strict for the last 4 months. Haven’t gone to a grocery store, haven’t gone out to dinner once, haven’t seen our friends … and still got it.”

As the Braves announced their positive tests on Saturday, veteran pitcher Felix Hernandez announced through his agent that he would opt out of the abbreviated season over coronavirus concerns.

Hernandez, who had spent his entire 15-year career with the Seattle Mariners, signed a $1 million non-guaranteed contract with the Braves in the offseason and looked poised to have a spot in the starting rotation.

Hernandez became the second Cy Young winner to opt out of the season Saturday, along with Dodgers left-hander David Price.

Washington Nationals first baseman Ryan Zimmerman and pitcher Joe Ross, who helped the club win the World Series last year, and Arizona pitcher Mike Leake were the first to announce they would sit out the upcoming MLB season, which is set to begin on July 23.

Teams will each play 60 games, 40 against divisional foes and 20 against the same regional division from the opposite league, with all contests in teams’ home ballparks. – Rappler.com