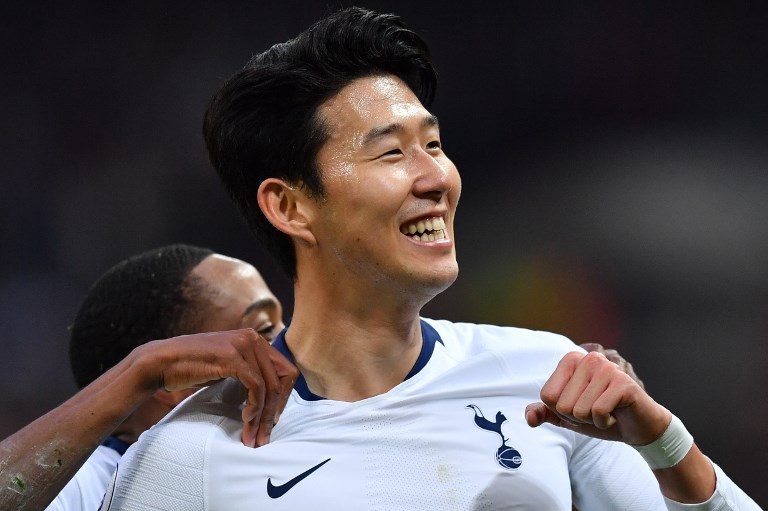 MANILA, Philippines – South Korean football star Son Heung-min has earned his rightful spot on the pitch in Tottenham, but now he adds the team’s footgolf title to his list of accolades.