Jul 9, 2020 9:37 AM PHT
JR Isaga
Facebook Twitter Copy URL
Copied
At 40, Jamal Crawford shows no signs of slowing down as he joins a Brooklyn Nets side that lost yet another key cog 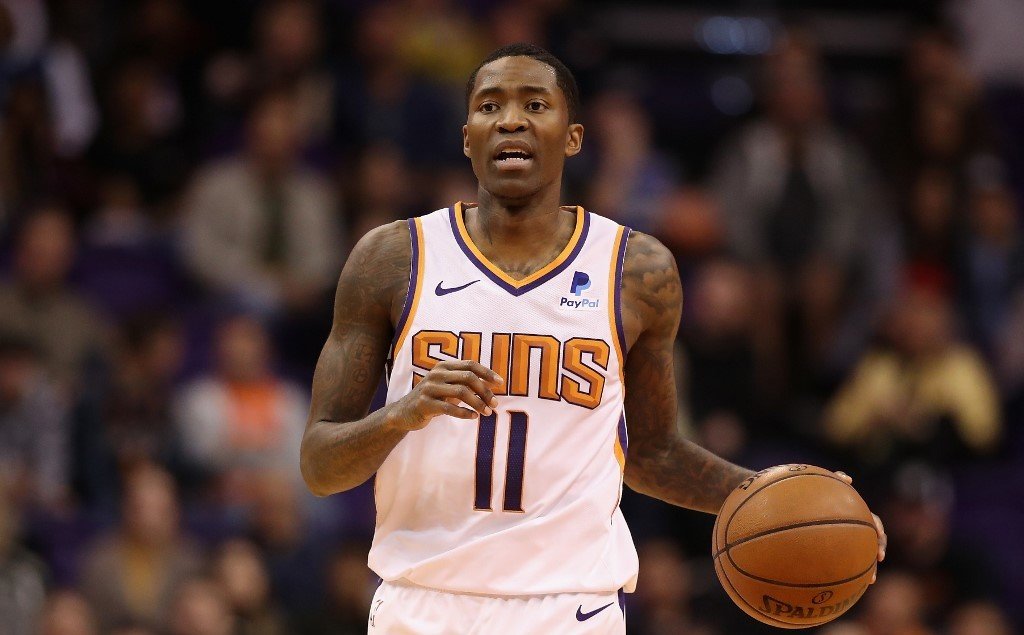 This development comes after the seventh-seeded Eastern Conference team suffered yet another blow to their playoff hopes after forward Taurean Prince was ruled out due to a positive virus test.

Jamal Crawford has agreed to a deal with the Brooklyn Nets, sources tell @TheAthleticNBA @Stadium.

The 40-year-old Crawford, known for his outrageous scoring bursts and crafty crossovers, will provide Brooklyn the offensive firepower it desperately needs heading to Disney World Orlando.

In his last game with the Phoenix Suns, the former three-time Sixth Man of the Year winner almost ruined Dirk Nowitzki’s retirement night in Dallas with a 51-point eruption.

In one game, he broke two NBA records, one being the oldest player to score 50+ points and the other for scoring the most points in a single game by a bench player. These records were formerly held by Michael Jordan and Nick Anderson, respectively.

Despite his advanced age, Crawford has shown no signs of slowing down, as he still averaged 7.9 points in 18.9 minutes across 64 games with the Suns at age 39.

With Prince, Kevin Durant, Kyrie Irving, DeAndre Jordan, and 3 other Nets players sitting out the season restart, Crawford will get all the shots he wants alongside young guns like slasher Caris LeVert, defensive big man Jarrett Allen and sniper Joe Harris. – Rappler