Jul 11, 2020 11:39 AM PHT
Agence France-Presse
Facebook Twitter Copy URL
Copied
‘If my coach came back and told me, let's do this, I will,’ says world track king Usain Bolt 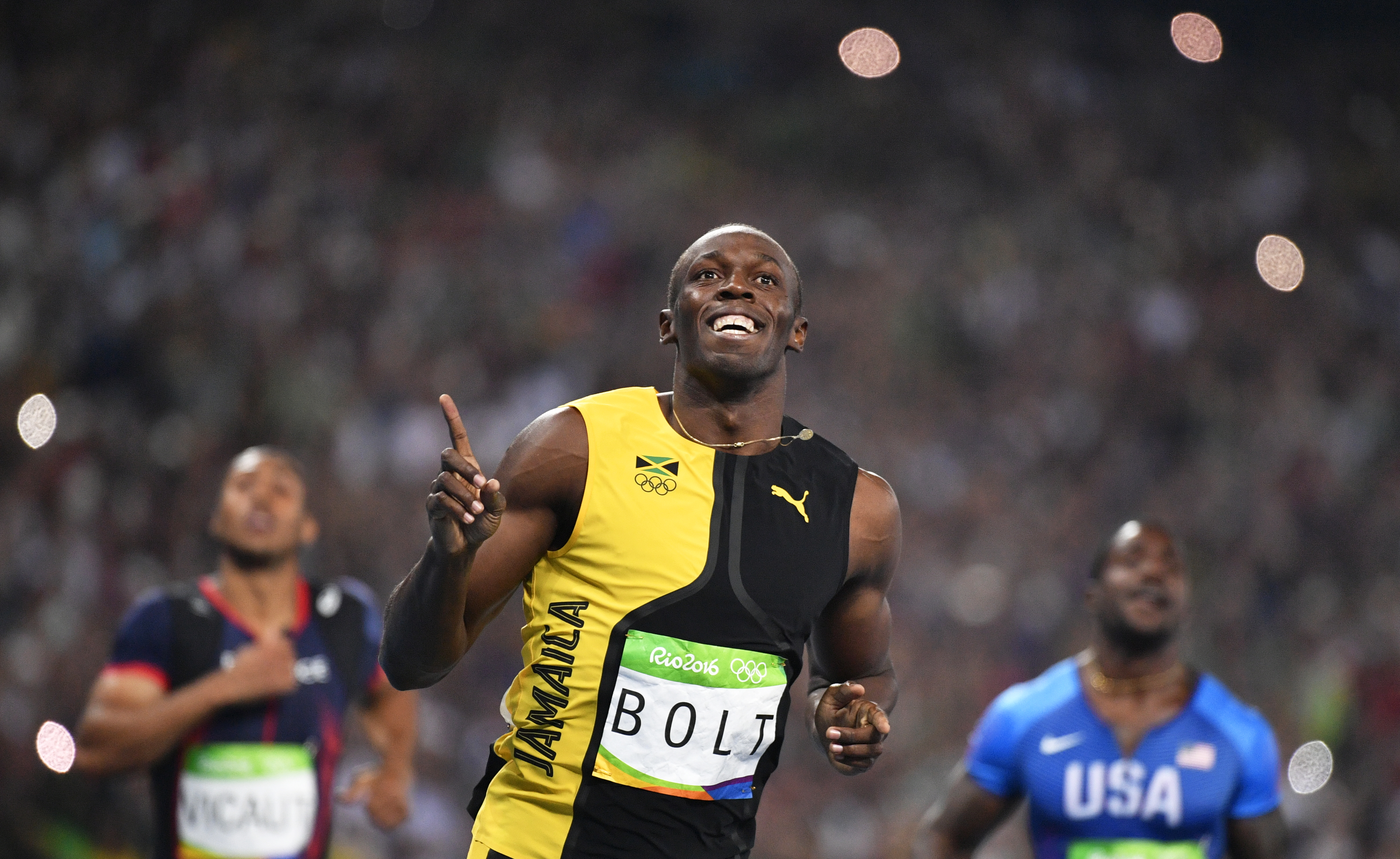 KINGSTON, Jamaica – Jamaican sprint king Usain Bolt has hinted he could be tempted out of retirement if former coach Glen Mills asked him.

The world 100m and 200m record holder and eight-time Olympic champion told Variety magazine he had no plans to resurrect his sprinting career.

However, the 33-year-old told Variety magazine in a video interview he would at least consider a comeback if veteran coach Mills asked him.

“If my coach came back and told me, let’s do this, I will, because I believe so much in my coach,” Bolt said.

“So I know if he says we’re going to do this, I know it’s possible. Give Glen Mills a call, and I’ll be back.”

Bolt, who last competed internationally at the World Championships in London in 2017 where he won bronze in the 100m, said he does not visit the track any more.

“My coach gets too excited when I come to the track, so I stay away,” he said.

Bolt meanwhile said he is adjusting to life as a father after he and partner Kasi Bennett welcomed a baby girl in May.

Bolt said fatherhood was “harder than breaking a world record.”

“I got sick that first week as I was scared to fall asleep so I stayed up at nights just watching her,” he said.

“I am a heavy sleeper but I have learned that I am going to wake up, I am going to get up no matter what, I am getting better and I am learning.” – Rappler.com