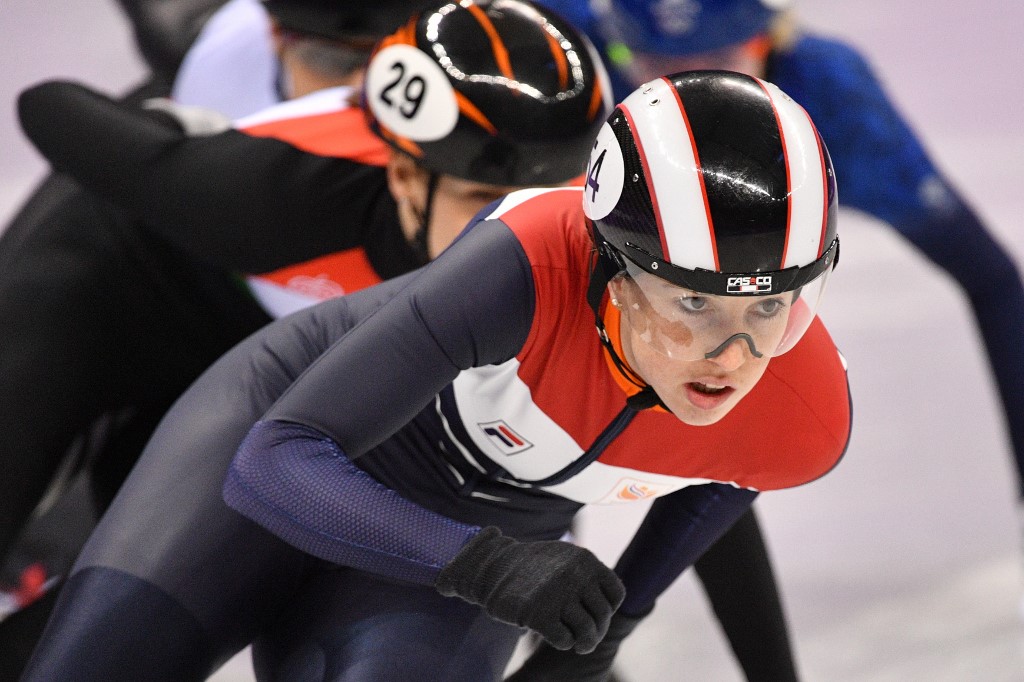 Van Ruijven had been in a hospital in Perpignan, France, for two weeks after falling ill during a training camp.

She was diagnosed with an autoimmune disorder, placed in a coma and underwent surgery.

However, the ISU, quoting the Royal Dutch Skating Federation (KNSB), said she died on Friday evening.

“The ISU is very saddened by the news of Lara’s passing,” said ISU president Jan Dijkema.

“The entire skating community is in shock and mourning this terrible loss.”