Jul 13, 2020 4:30 PM PHT
Agence France-Presse
Facebook Twitter Copy URL
Copied
It is the latest setback to hit the MLS is Back Tournament, which marks the return of top-flight soccer in the United States following a four-month shutdown 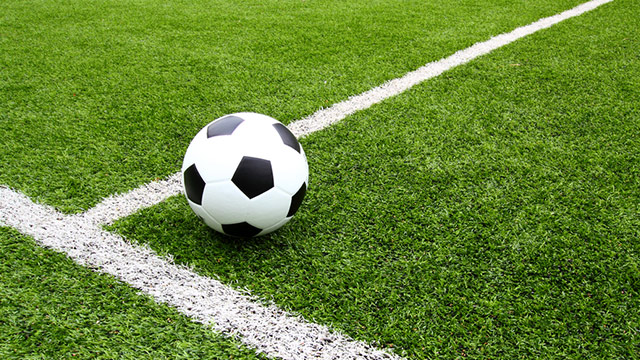 MLS announced on Sunday evening that the match would be played a day late after follow-up tests for players from both teams produced negative results.

“Both teams participated in another round of testing and all players from the two clubs tested negative,” MLS said in a statement.

The league said that the player who received an unconfirmed positive result from a test on Saturday and another player whose Saturday test was inconclusive would still not take part in the contest and would undergo additional testing.

“Major League Soccer will continue to prioritize the health and safety of all participants of the ‘MLS is Back Tournament in making these decisions,” the league said in the brief statement announcing the original postponement.

It was the latest setback to hit the MLS is Back Tournament, which marks the return of top-flight soccer in the United States following a four-month shutdown due to the coronavirus pandemic.

All 26 teams from the league are being based inside a “bubble” and playing games in a World Cup-style tournament at ESPN’s World Wide of Sports complex at Disney World in Orlando, Florida.

However two teams – FC Dallas and Nashville – were forced to withdraw from the competition last week before a ball had been kicked due to multiple coronavirus cases.