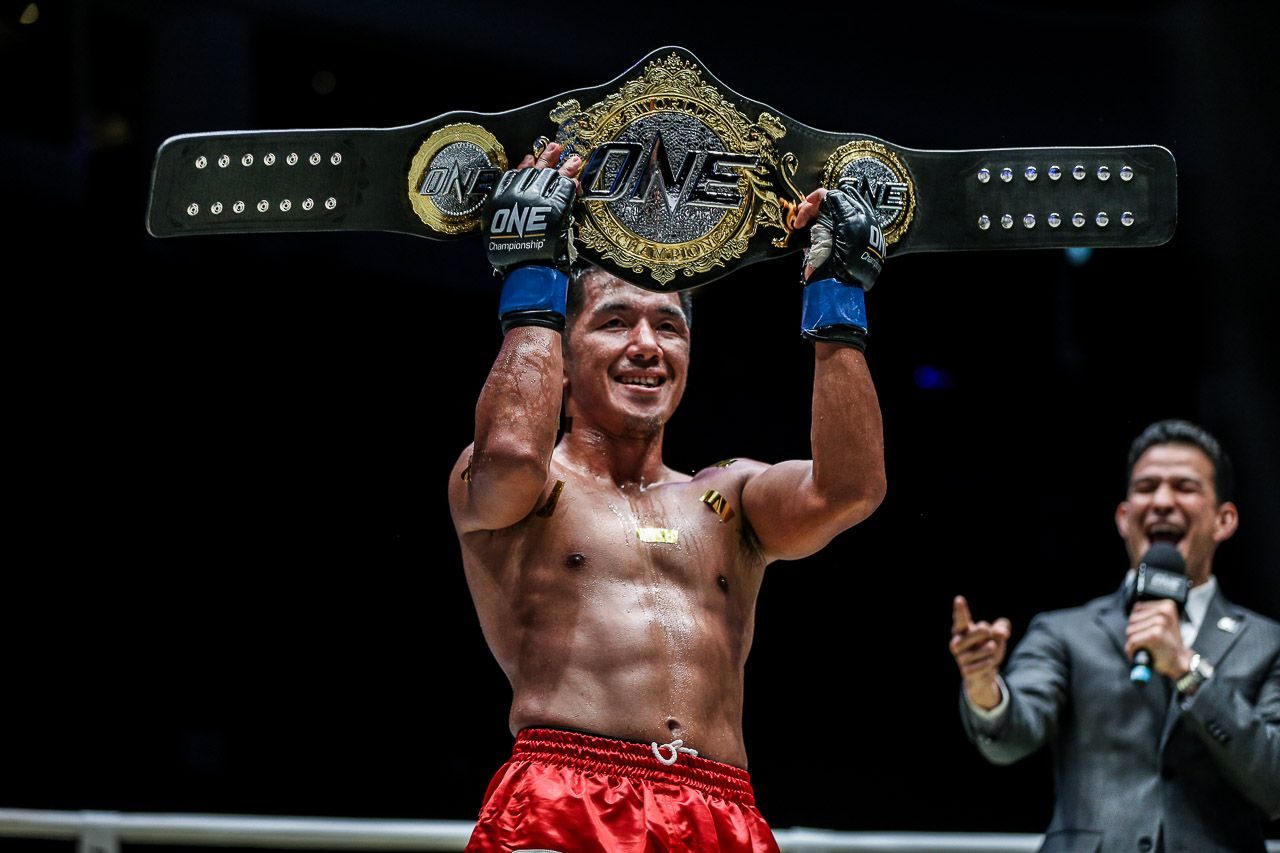 After all, no one can really question that claim, especially since he holds wins over Adriano “Mikinho” Moraes, Kairat “The Kazakh” Akhmetov, Anatpong “Mak Mak” Bunrad, and most recently Toni “Dynamite” Tauru – all of whom he lost to in his initial encounters with them.

Now he is hoping to get another rematch, this time against fourth-ranked flyweight Yuya “Little Piranha” Wakamatsu.

“He is the only guy who knocked me out and I think I can also knock him out,” Eustaquio said.

Wakamatsu dealt Eustaquio his only knockout loss when they met at ONE: Dawn of Heroes, where he silenced the sold-out crowd at the Mall Of Asia Arena.

It only took a round for Wakamatsu to score the sensational stoppage win over the charismatic Filipino. (READ: Geje Eustaquio reflects on dramatic knockout in Manila)

After feeling each other out for the first two minutes, Wakamatsu connected with a well-timed right straight that sent Eustaquio to the canvas, where the Japanese then finished the Filipino for good.

Eustaquio admits that he was lured in by “Little Piranha,” but if given the chance to even the score, “Gravity” believes things will be different.

“Maybe, if we’re going to compete again, I will push him. I will give the pace and we’ll see who can get the knockout.”

But Eustaquio is in no-rush to get that win back.

He will be grateful if he gets Wakamatsu next, though he will be just as happy to face anyone the promotion puts in front of him.

“I just have to focus on my improvement because of how stacked this division is,” Eustaquio said. “Whoever I face, I will respect the decision of the company because I trust our matchmakers.” – Rappler.com