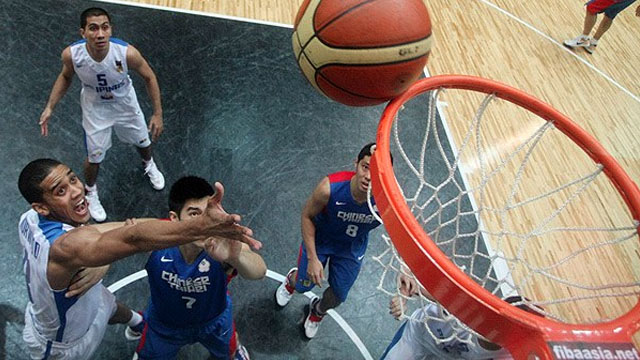 The Gilas crew will go on a grueling tour in New Zealand involving a series of tune-up matches to further intensify their cohesion and shape.

After a successful stint in Lithuania, Reyes eyes to iron the kinks in Gilas’ attack and after having been “un-invited” from the 2013 Jones Cup, the squad seeks to make the most out of their trip to the Pacific nation.

The team set up base at Napier, where they will be having practice sessions with veteran coach Tab Baldwin, whose NBL team Hawkes Bay Hawks will battle Gilas on July 12 and 13.

After that, Gilas takes on the NBL All-Stars on July 14, before traveling to Wellington the following day to face the Wellington Saints, who are the top-seeded team in the NBL playoffs.

Gilas then flies to Auckland, where they will be tested by the Super City Rangers on July 17.

The Philippine crew wraps up its trip with the ultimate battle: a matchup with the New Zealand national team — a squad ranked 18th in the world. – Rappler.com