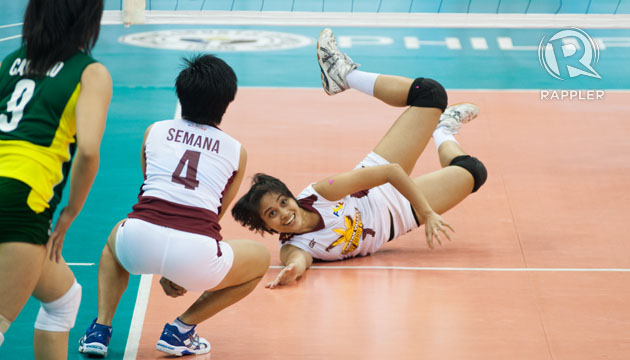 Michele Gumabao, a former La Salle star in the UAAP, paced the Puffins by wounding up with 19 points even as Steph Mercado and Ivy Remulla had 11 apiece.

Maika Ortiz shone for Petron as the ex-University of Santo Tomas volleybelle tallied 22 points while fellow former Tigresses Angge Tabaquero and Aiza Maizo had 13 markers each.

PLDT-MyDSL was led by the duo of ex-Adamson stars Angela Benting and Pau Soriano, who came away with 21 and 17 points, respectively.

Ageless spiker Venus Bernal carried the fight for the HD Spikers, winners of the first-ever match of PSL, by posting 24 points while Royse Tubino had 11.– Rappler.com