Kobe back in Manila on August 12 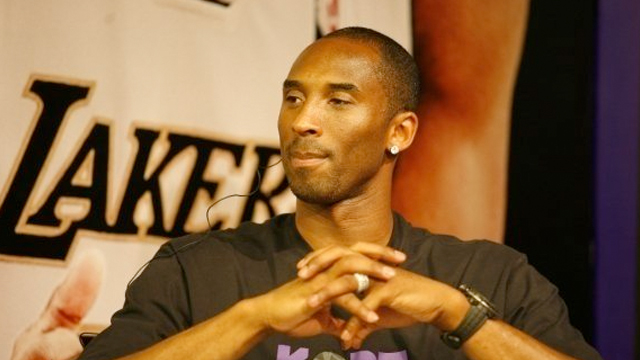 Two-time MVP and 5-time champion Kobe Bryant will visit the Philippines for the 6th time, now as part of a Lenovo Mobile promotional tour on August 12.

So we’re bringing Kobe to Manila! Who wants to chill out with the Black Mamba? Give us a shout out w/ hashtag #WalangIwanan – GO!

Details of Bryant’s visit have not been released as of posting time.

The Los Angeles Lakers superstar joins a list of NBA A-listers coming to the country this year, with reigning MVP LeBron James set to make a one-day stop on July 23 for Nike Philippines.

Houston Rockets star James Harden and Eric Gordon of the New Orleans Pelicans follow shortly after, before Bryant makes his visit right after the 2013 FIBA-Asia Championships.

Here is the behind-the-scenes video of Kobe’s latest ad for Lenovo mobile.