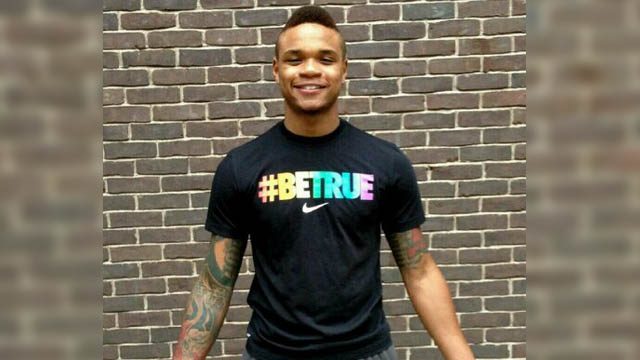 “I didn’t want to have to lie or sneak. I’ve been waiting and watching for the last few months, wondering when a division one player would come out, and finally I just said, ‘Why not me?'”

Gordon said he came out to his family, coaches and teammates earlier this month.

On February 23, Collins became the first openly gay player in National Basketball Association history when he played against the Los Angeles Lakers.

The university says it has fully supported Gordon’s decision. – Rappler.com