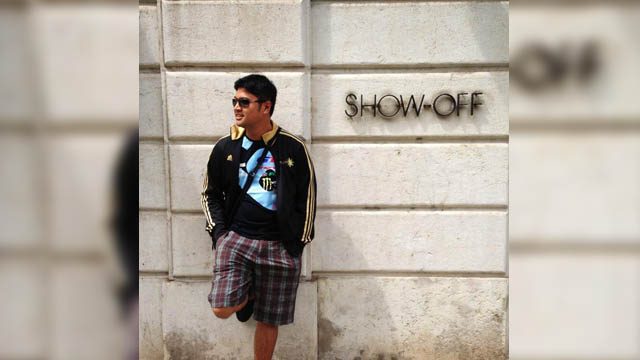 According to the report, two gunmen on a motorbike “accosted” a tow truck the Euro NASCAR racer was using to transport an Asian V8 car at a stoplight on the corner of the two roads.

The report says Pastor, a passenger of the tow truck, was attacked as he alighted the vehicle. The attack was said to have happened shortly before midnight.

He was 32 years old and is survived by a wife and two sons.

Pastor just came off the Asian V8 Championship, where just last week he was declared the winner of the final race of the second leg at the Batangas Racing Circuit.

In 2013, Pastor flew to Europe and competed in the Euro Racecar NASCAR Touring Series. He also had stints in the Macau Grand Prix and the Asian Formula 3 series.

Local racing fans have already taken to Twitter to express their grief over the loss of a champion racer who brought pride to the Philippines in the international racing circuit.

Pls pray for the eternal repose of my beloved brother-in-law Enzo Pastor who passed away last night. He leaves behind a wife & 2 young boys.