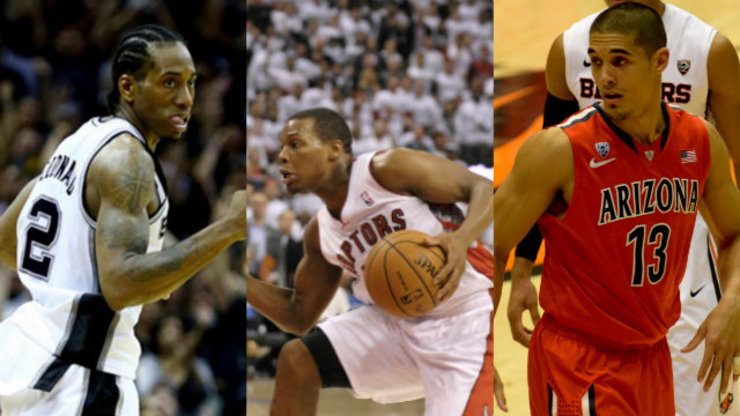 MANILA, Philippines – Close to a week after it was revealed that numerous NBA players will come to Manila from July 22-23 for an event called “PLDT Home: The Last Home Stand All-Star Charity Event”, it’s now confirmed that three more will join the cast.

The NBA guests will be coached by John Lucas in a charity game where funds will be given to the PDRF (Philippine Disaster Recovery Foundation).

A slam dunk exhibition and a three-point shootout contest have been added to the list of events from July 22-23, along with the John Lucas Skills Camp and Air Elite Dunkers.

Leonard, fresh off an impressive showing in the NBA Finals, averaged 12.8 PPG and 6.2 RPG for the Spurs last season. Lowry, whom many considered an All-Star snub, put up 17.9 PPG, 7.4 APG, and 4.7 RPG for the Toronto Raptors while helping lead the team to its first playoff appearance in years.

Johnson, who was drafted by the Houston Rockets a few days ago, averaged 16.3 PPG as a freshman for Arizona in the 2013-2014 US NCAA season. – Rappler.com