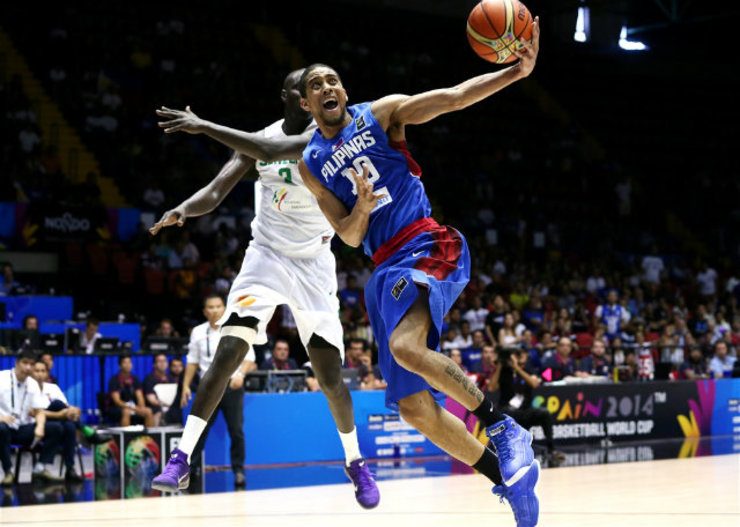 MANILA, Philippines – It took five games but Gilas Pilipinas finally shut the door on a team in the 2014 FIBA World Cup. The Philippine men’s national basketball team concluded their run in Seville, Spain with an 81-79 victory over Senegal on Thursday night, September 4. (RELATED: Gilas Pilipinas makes a name for itself in Spain)

Despite blowing a 13-point halftime lead, Gilas pulled themselves together towards the end, outplaying Senegal in overtime without the services of naturalized center Andray Blatche. Several players came up big for the Philippines, including team captain Jimmy Alapag, who was playing in his final game with the national team, plus June Mar Fajardo and Paul Lee.

The win was the Philippines’ first win at the World Championship tournament since 1974. Relive the action in these highlights from the FIBA Youtube channel.