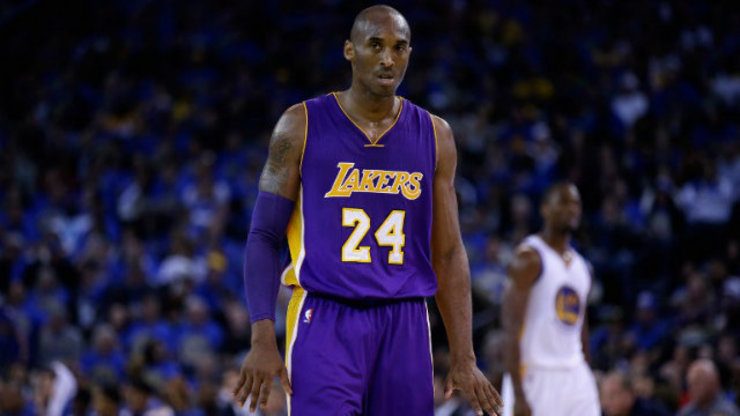 MANILA, Philippines – The NBA week came to an entertaining end on Monday, November 10 (PH time). The Nets and Jazz picked up a couple of early morning wins while OKC picked up their second win of the season despite the multitude of injuries still plaguing their rosters.

Miami proved once again why they’ll be fine without LeBron James, Toronto continued to elevate to the top of the East, Phoenix and Portland picked up key victories, and the Lakers finally left their fans happy. For more, check today’s Rappler NBA wRap: Kevin Garnett, who finished with 8 points, 8 rebounds, and 7 dimes, had his career high as a Brooklyn Net for assists.

Welcome to the NBA, rookie: Nets second-year center Mason Plumlee welcomed Orlando Magic newcomer forward Aaron Gordon to the league with a nasty slam late in the fourth quarter that tied the game at 89:

Gordon Hayward also had a productive game on the road with 17 points, 4 rebounds, and 4 assists. The Jazz also received 14 points each from center Enes Kanter and SG Alec Burks.

DeMarcus Cousins had arguably his toughest game this season so far, but still put up 16 points, 7 rebounds, and 4 steals. Serge Ibaka had 14 points, 9 rebounds, and 4 blocks for the Thunder.

Serge does it on both ends: Not only did Ibaka outduel Cousins in their matchup of elite Western Conference big men; he also came away with the highlight of the game by blocking the Sacramento center and following it up with a dunk on the other end:

It was nice knowing you, Ish Smith:

The Raptors shot 56.6% from the field while the 76ers shot just 37.9%. Lou Williams had another strong output off the bench for the winning side, putting up 16 markers.

James Johnson can fly (Highlight of the Day): Poor Brandon Davis. It’s bad enough he plays for the 76ers; he was placed on a poster as well:

It was the most impressive win this season for Miami, who was on the road in a second game off a back-to-back, not to mention having to travel cross-country from Miami to Dallas overnight.

The Heat shot 55.3% from the field and had 31 assists – Dwyane Wade, along with 20 points, had 10 dimes. Chris Bosh had another double-double with 20 points and 10 rebounds, while Mario Chalmers put up 18 points.

Monta Ellis and Dirk Nowitzki both impressed in the loss, putting up 23 and 17 points, respectively.

Playing without David Lee (hamstring) and Klay Thompson (hand), GSW suffered their first loss of the NBA season and became the last team in the league to do so. Draymond Green had another impressive outing in Lee’s absence, going for 22 points and 9 rebounds.

Isaiah Thomas and Gerald Green exploded in the fourth quarter off the bench for a combined 41 points. The Suns outscored the Warriors 36-16 in the final period.

The Lakers avoided the Minneapolis Lakers’ record for the worst start to a season in franchise history (0-7) thanks to the strong play of Lin and Kobe Bryant, who had 21 points, 6 rebounds, and 4 assists.