The bells toll for the Rizal Memorial

Nov 18, 2014 3:12 PM PHT
Ignacio Dee
Facebook Twitter Copy URL
Copied
With Filipino athletes struggling in international competition, this is the first concrete move to aid them in terms of facilities

Forty-one years ago, on a December evening, the Philippines captures the Asian Basketball Confederation championship, now known as FIBA Asia.

It’s all in the 80-year-old Art Deco structure built for the 1934 Far Eastern Games and which housed the 1954 Asian Games and two Southeast Asian Games. It virtually contains the Philippines’ sports heritage.

The Philippine Olympic Committee and Philippine Sports Commission agreed to a plan by Pampanga Representative Yeng Guiao to build a 50-hectare national sports center costing around P3 billion in Clark.

“When we hold hearings why our medal tally went down, they always point to lack of facilities. We want to address this,” said Guiao in a phone interview with Rappler Monday night. 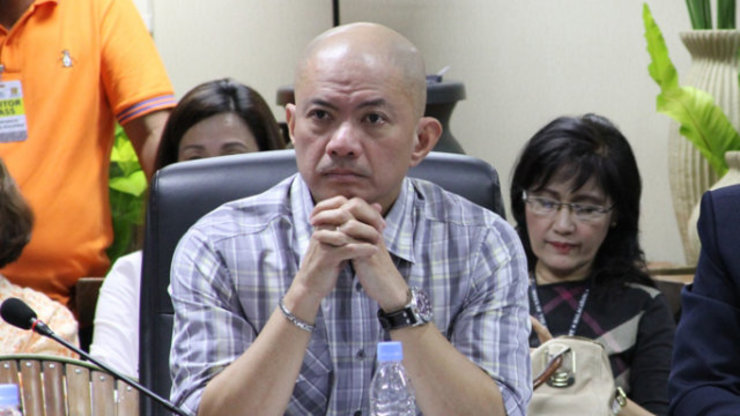 Building a new stadium will take time as the House youth and sports committee plans to hold hearings to seek a consensus on this. The hearings will start in the next few days and Guiao wants a decision before the House adjourns for the Christmas break. Hearings in the Senate will be held as well so a law will be crafted.

This is the first time concrete steps have been announced to transfer athletes’ training venue outside Metro Manila since the Project: Gintong Alay program housed athletics at Baguio’s Teachers Camp from 1979 to 1986. Now, only distance runners and some throwers train there.

There are several hurdles: the ownership issue of the Rizal Memorial Coliseum. “We want to clarify this. We have to find out who owns the property,” said Guiao. The other one is surmounting the anticipated uproar from Philippine sports heroes of old and conversationists.

Schools and universities in Metro Manila who use the Rizal Memorial as their training and competition area. Where will they train and where will they have sports leisure activities?

Once ownership is clarified, then the next step is what to do with the Rizal Memorial, Guiao said. Suggestions range from selling it to raise part of the money to build the stadium or perhaps turn it into a sports museum or sports park.

But it will take years to realize a new sports center in Pampanga. “It depends if the government will make this a priority,” said Guiao.

For many, as the Philippines’ sports achievements became fewer with the years, the Memorial has become a symbol of how far the country has fallen behind in sports. There is the image of futility as athletes battle pollution not to mention coping with facilities that need to be maintained.

Rizal Memorial underwent renovation through the decades but each job has turned it into a gaudy structure. The entrance of the basketball stadium, one of venues of the 1978 world championship, and the scene of many cage victories look horrible. The area is unkempt and there are public utility vehicles lined up.

The façade of the track-football stadium, long offered for rent to business firms, is a bit cleaner but only the towers of the two athletes’ quarters preserve its Art Deco flavor.

And the baseball stadium where legends like Lou Gehrig and Mickey Mantle played and recorded on its home run wall shows its age. The ground is hard and only brave souls would try to steal a base. This was the stadium which filled the sports complex every time and became a treat for families in the 1950s and the 1960s.

A former sports official said these are sentimental and have little to do with the urgent need for modern facilities. But this is part of the sports heritage which is fast slipping away from Filipinos, who prefer professional basketball and other treats on sports cable television. To know how far we will go, we have to take a step back and use the invisible past to move forward. To demolish Rizal Memorial Sports Complex will leave Filipino athletes without a heritage to be proud of. – Rappler.com