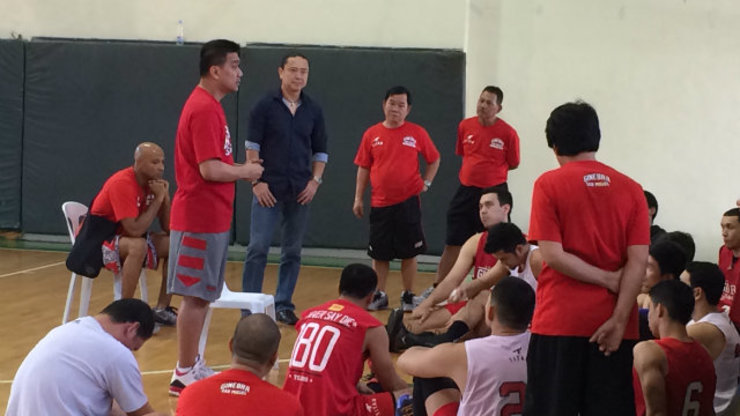 MANILA, Philippines – After utilizing and struggling with the Triangle Offense under head coach Jeffrey Cariaso in the past two conferences, Barangay Ginebra San Miguel will once again start using a system that they are very familiar with: run and gun.

In their two conferences under Cariaso, Ginebra finished in sixth (out of 10) and fifth (out of 12) places, respectively.

With Cariaso dismissed and the team now back under the tutelage of returning Head Coach Ato Agustin, Ginebra’s fans can expect their favorite players to up the tempo and push the ball on offense every chance they get once they return to action in the 2015 PBA Commissioner’s Cup. 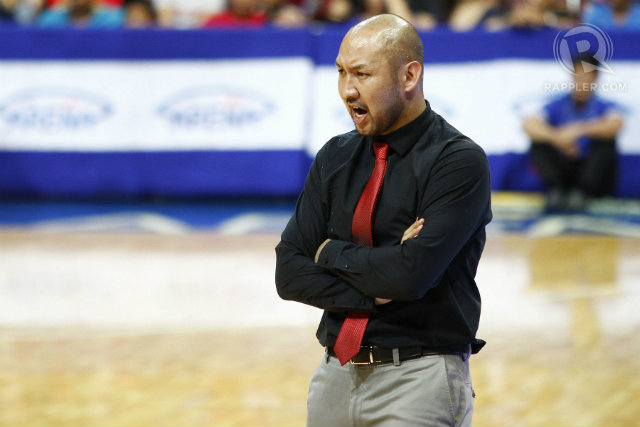 (The run-and-gun system is really Ginebra’s style. For me, that should be the first option.)

Ginebra had their first practice of the calendar year on Monday with Agustin once again calling the shots. He served as the franchise’s head coach from the 2013 PBA Governors’ Cup until the 2014 PBA Commissioner’s Cup, during which he led the team to a semifinal finish in the 2014 PBA Philippine Cup, where they took eventual champion San Mig Coffee Super Mixers (now the Purefoods Star Hotshots) to the limit in a seven-game series.

Agustin’s first championship as a head coach was with the Petron Blaze Boosters (now the San Miguel Beermen), whom he led to a title in the 2011 PBA Governors’ Cup.

“We know our mistakes na from our experiences last year, so kailangan lang namin i-improve yung mga mistakes namin,” he said of Ginebra, who will aim to out-run their opponents with a steady collection of talented guards and wings: LA Tenorio, Joseph Yeo, Mark Caguioa, and Chris Ellis, to name a few.

(We know our mistakes from our experiences last PBA season. We just need to improve on those mistakes.)

But Ginebra won’t only lean on fastbreak opportunities to put points on the scoreboard. With a number of talented big men in their lineup, the team also has options in the low block to turn to when forced to set up half-court plays on offense.

(Ginebra is a talented team. Everyone has talent. They can score, especially the big men, and we won’t veer away from their skills.)

Before formally opening practice on Monday, Ginebra’s players, coaches, and team manager Alfrancis Chua huddled up for a pre-training speech. The message was clear: the mantra moving forward for Ginebra would be “sacrifice.”

Whether it was playing less minutes, taking less shots, or hustling to get the ball, Chua and the Ginebra coaching staff are asking their players to sacrifice for the benefit of the squad.

“It’s a matter of sacrifice. Sinabi ko (I said), all of you can play, but sometimes you need to make sacrifices to win games.’ Sacrifice lang. Basta alam natin yung sacrifice. We’re all professional naman,” said Agustin.

(Just sacrifice and know how to sacrifice. We’re all professionals, anyway.)

“In any thing, in any sport, even in life, even in family, you have to sacrifice.”

Right now, Chua and Ginebra management don’t plan on sacrificing any of the team’s players through trade despite murmurs of some players getting dealt, most notably floor general LA Tenorio. 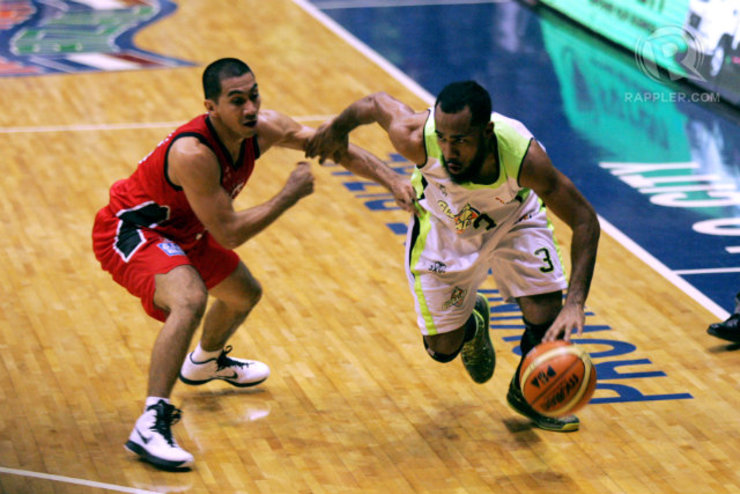 (Only haters are making up those trade rumors.)

(Others just make stuff up. Maybe their about to lose their jobs so they start rumors.)

Chua made it clear that the roster, as of the moment, is staying in tact. And over the next few weeks, they plan on finalizing their import for the Commissioner’s Cup. But a decision seems far from confirmed.

“Naghahanap pa kami [ng import] (we’re still searching for an import). Our plan is to get a big guy who can defend [other] imports,” said Agustin.

“We have to talk about it. I want to see the complete tapes, complete videos,” said Chua. – Rappler.com