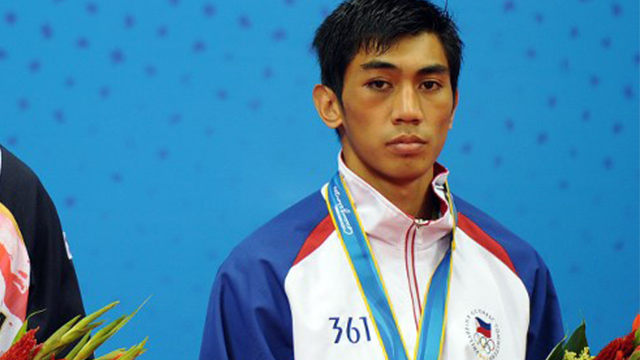 MANILA, Philippines – With 15 days to go before the Ultimate Fighting Championship (UFC) stages its first Philippine live event, Filipino fighter Mark Eddiva has a short-notice change in opponent on May 16.

Alex White has suffered an undisclosed injury, forcing him to pullout of his three-round featherweight bout against Eddiva.

Due to the unfortunate incident, Levan Makashvili will take White’s spot to face Eddiva on the undercard of UFC Fight Night 66.

Makashvili (6-1) is set to make his first Octagon appearance after having his last four fights under the Cage Fury Fighting Championships banner, where he won three matches and lost once to Alexandre Bezerra via majority decision in August 2014.

On the other hand, Eddiva (6-1) had his UFC debut in March 2014 when he outpointed Jumabieke Tuerxun via unanimous decision.

After his disappointing setback to Souza, the 29-year-old Eddiva was given an opportunity to redeem himself by squaring off with Mike De La Torre at UFC Fight Night 55 this past November, but he withdrew due to an injury that prevented him from engaging in full training camp.

UFC Fight Night 66, which takes place at the 20,000-seater SM Mall of Asia Arena in Pasay City, Metro Manila, is headlined by a featherweight super-fight between Urijah Faber and Frankie Edgar. – Rappler.com