MANILA, Philippines – After wrapping up his stint as Asian import for Globalport in the PBA, Palestinian Omar Krayem is eyeing a tour of duty for his national team at the 2015 FIBA Asia Championship in China.

“It’s a very high possibility,” the 28-year old Krayem said of playing for Palestine after the Batang Pier bowed out of the 2015 PBA Governors’ Cup. “I need to go home and get some downtime. I’ve been playing since August 1st in Sweden, Mexico and Philippines. So I’m about to get some rest, talk to the national team and see what the plan is. And hopefully I make it there in September.”

Both drawn to Group B, Palestine and the Philippines will inevitably clash when the tournament happens this September. Will Krayem’s PBA stint serve as an advantage for Palestine?

“It is a help. I wouldn’t say it’s an advantage but it’s a help,” said Gilas Pilipinas head coach Tab Baldwin. “I don’t know if he’s going to join but any team that he’s gonna join, he’d be a strong addition to them. You factor in that he’s gained some knowledge from players in the PBA.”

“I’m sure he would share that knowledge and that information, particularly about individual players,” he further explained. “But by the time you get to these tournaments, you’ve scouted teams and so I’m not sure how much a player can add to what the coaching staff will do for a team.”

The veteran national team coach tasked with leading the Philippines to nothing less than a gold medal and a Rio Olympics slot expressed more concern over the talent Krayem can offer Palestine – which is unranked in the FIBA World Ranking.

“He’s a good player. Omar is quick, he can shoot the basketball and plays the point position but he can also play the off-guard position,” said Baldwin, who also previously declared the Philippines is the team to beat in its group with Palestine, Kuwait and either Hong Kong or Mongolia. 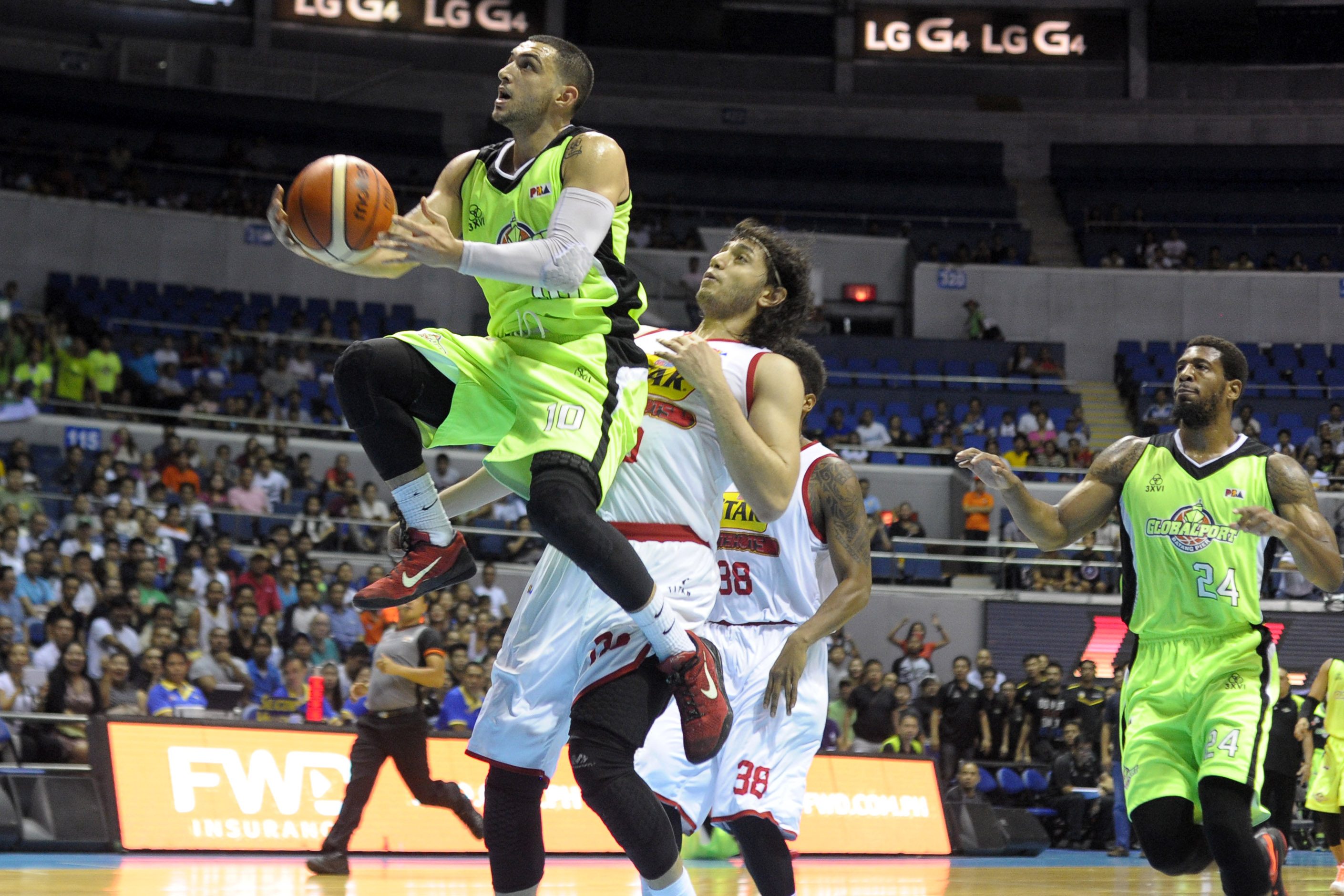 All of Gilas’ foes, including potential opponents vying for the last slot, are way below them in the FIBA World Ranking with the Philippines at 31, Hong Kong at 69, Kuwait at 70, and Palestine and Mongolia both unranked.

“I don’t think there’s gonna be a big advantage (having played in the PBA) but his talent will certainly help Palestine if he plays, yes,” Baldwin added.

Palestine will compete for the first time in the FIBA Asia tournament after it finished third in the West Asia Basketball Association tournament, just behind Lebanon and Jordan.

Like Baldwin, former Gilas coach and now Jordan national team coach Rajko Toroman thinks Krayem can make a difference for the up and coming Palestine squad.

“If they get Omar Krayem, who is playing in the Philippines, if they add him, they will be a very respectable team at the Asia Championship,” Toroman told FIBA.com earlier this month.

Should he make it to FIBA Asia, Krayem intends to show a different side of him Filipinos have yet to see.

“Here at Globalport I had to play a role, a role that I’m not really used to and I’ve adjusted, done the best that I can. But on the Palestine national team, it’s different,” he explained.

“I’m the main point guard and I’m going to be able to show my stuff more. So I’m just looking forward to competing against everybody we’re going to play against especially the Philippines since I played here and it’s a pleasure and an honor.” – Rappler.com